Charge on UPI Payment: Will there be a charge on UPI payment or not? Modi government told its plan 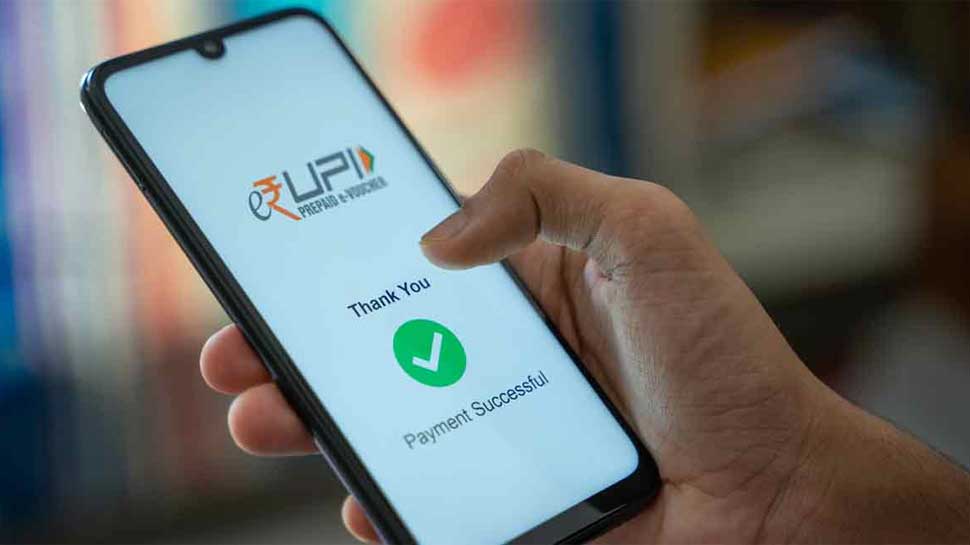 The clarification came amid speculations that UPI transactions may demand an additional charge in order to maintain the payments infrastructure.

UPI Transactions Levy Charges: After a review paper came to the fore, it was constantly being discussed that the government is considering imposing charges on UPI transactions. The common people were very upset about this, but now the central government has cleared the situation and the Union Ministry of Finance said that on behalf of the central government, the charges on UPI payment will be imposed. There is no plan.

Because of this, the government does not want to impose any charge

The Union Ministry of Finance has made it clear that whoever is providing the service of UPI, he will have to consider extracting his cost in some other way. The Finance Ministry said that payment through UPI is very convenient for the people and the economy is benefited by digital payments. That is why the government is not making any such preparations.

Let us tell you that recently the Reserve Bank of India (RBI) had issued a review paper, which said whether special charge merchant discount rate should be levied on online payment? How to implement it? Suggestions were sought from RBI that the same type of charge should be levied on every online payment or should it be charged according to the amount of money transferred? The same thing was said about transactions with debit cards. From the review paper of RBI, it was agreed that the preparation for levying charges on online payments is going on in a big way and seriously. However, the central government has now clarified the situation and has denied any such planning and preparation. UPI service provider should earn through other means: Government

The Union Finance Ministry has clarified by tweeting on the discussion about the imposition of charges on UPI payment. The ministry said, “UPI is a digital public good, which has immense convenience for the public and productivity benefits for the economy.” There is no idea in the government to levy any charges for UPI services. The concerns of the service providers for cost recovery have to be met through other means.

“The government provided financial support for the digital ecosystem last year and this year also announced to encourage the adoption of digital and promote payment platforms which are cost-effective and user-friendly,” the ministry said.