Changes made in SUV got 6 months jail sentence, are you also making such a mistake? 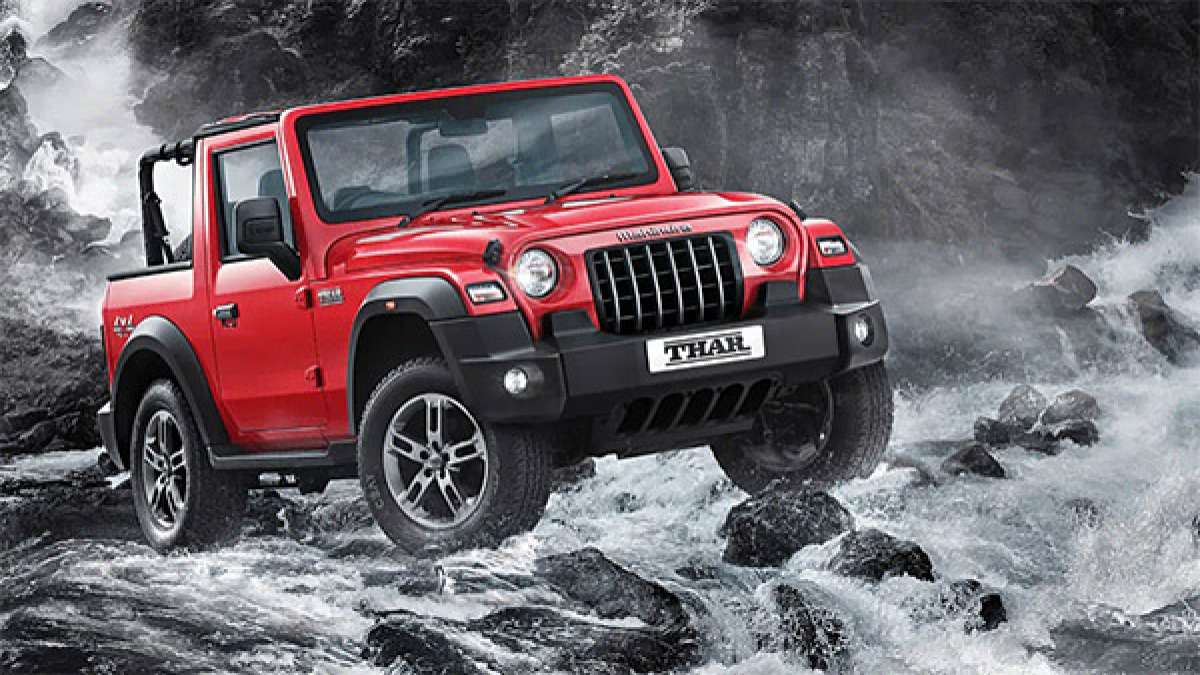 An owner of Mahindra Thar found it difficult to get the car modified. Adil Farooq Bhat, who lives in Kashmir, had to face a jail term of 6 months for this.

A traffic court in Srinagar ruled against the owner of the Mahindra Thar and directed the Srinagar RTO to fix all the changes made to the Thar. The court also ordered the Additional Director General of Police, Traffic (J&K) to take strict action against those who have modified vehicles in violation of the law.

In the coming days, traffic police officials in Kashmir may launch a fresh crackdown against modified vehicles in the state. Srinagar’s Additional Special Mobile Magistrate (Traffic), Shabbir Ahmad Malik, in his judgment against Adil Farooq Bhat, the owner of the Mahindra Thar, said that since the offense was not morally wrong and the offender was not previously convicted, the accused is directed to execute a bond of Rs 2 lakh to keep peace and good behavior for a period of two years.

The RTO Kashmir at Srinagar has been directed to remove the car’s siren and all modifications made in contravention of the provisions of the Motor Vehicles Act and the rules made thereunder and restore the Thar to its original position in the registration certificate.

Mr. Adil Farooq Bhat, the owner of the modified Mahindra Thar, will not have to go to jail. He has to furnish a bond of Rs. Will have to execute a bond of Rs 2 lakh and will be placed under probation for two years. As part of the probation, Bhat will be required to keep ‘peace and good behaviour’, after which he will be completely discharged from the case.

The court did not send Mr. Bhat to jail as there was no previous conviction against his name. If he commits a similar violation in the future, the court can send him to jail considering his past record.

Modification of almost every car is illegal in India as per the Motor Vehicles Act. If you install a separate headlight in it, then it is also illegal and by doing so the vehicle can be confiscated and the owner can be jailed. However, some modifications like fitting of CNG/LPG kit and painting the vehicle in a different color are legal.