Central government will make tax-related reforms in the budget, ITR form may change next year! 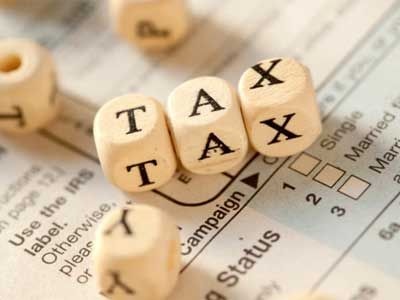 Tax Reform System In India: The Modi Government of the Center can improve the Income Tax Return form in the upcoming budget. It is being told that in the current financial year 2022-23, there has been an increase of 26 percent in the tax collection of the government. The central government is going to make tax-related reforms. The government has planned to make comprehensive reforms in its form to make income tax return easier.

Number of forms will be less

According to media reports, the Central Government may reduce the number of forms for filing Income Tax Return (ITR). This will provide convenience to taxpayers who file returns. Also, it will take less time to file returns. There has been a significant jump in direct and indirect tax collections in 2022 due to clear signs of revival of the economy after the Corona epidemic and government efforts to prevent tax leakage.

tax evasion will be curbed

It is the intention of the Modi government that strict action should be taken against those who are evading taxes. Also, apart from online gaming, strict norms should be set for e-commerce and online service providers.

Next year, India is preparing to host the leaders of G-20 countries. Also, taxation in the digital economy, ensuring fair share of taxes to developing countries and taxation of cryptocurrencies will be included in the agenda.

According to sources, a change in the tax system is expected next year. The central government is going to make the exemption-free tax regime more attractive for individual income tax payers. For this, the tax authorities are working on preparing a common ITR form for most taxpayers.

ITR form option will be available

At present, forms (ITR-1 and ITR-4) are issued for individual taxpayers. Taxpayers filing ITR-1 and ITR-4 will have the option to choose whether they want to file their tax returns either the proposed normal ITR form or the existing form. At present there are 7 types of ITR forms available for taxpayers.