Central Bank: 52 foreign organizations from 12 countries have joined the Russian analogue of SWIFT 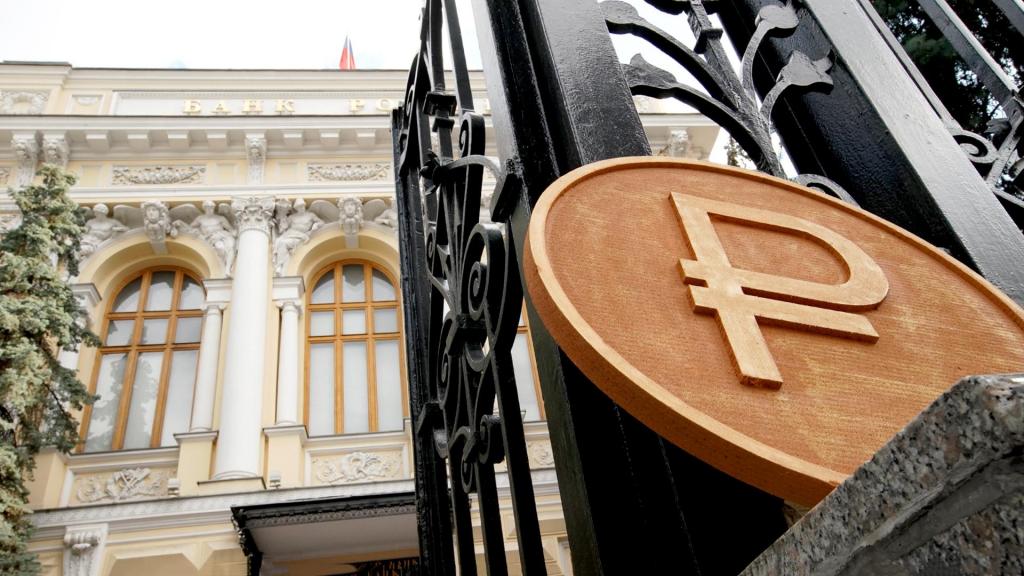 52 foreign organizations from 12 countries have joined the Financial Message Transfer System (SPFS), which is being promoted as the Russian analogue of SWIFT. This was announced by the head of the Central Bank of Russia Elvira Nabiullina.

During her speech at a joint meeting of the State Duma committees, Nabiullina emphasized that the SPFS “works according to SWIFT standards.” The top manager explained:

When the threat of disconnection from SWIFT first appeared in 2014, we developed the SPFS of the Bank of Russia, which operates according to SWIFT standards. Foreign participants who are interested in working with Russian partners can join and are already joining. Now SPFS users are 52 foreign organizations from 12 countries.