CDEK.Shopping launched “exclusive” delivery of the latest MacBook Pro and Mac mini to Russia from the US and Europe 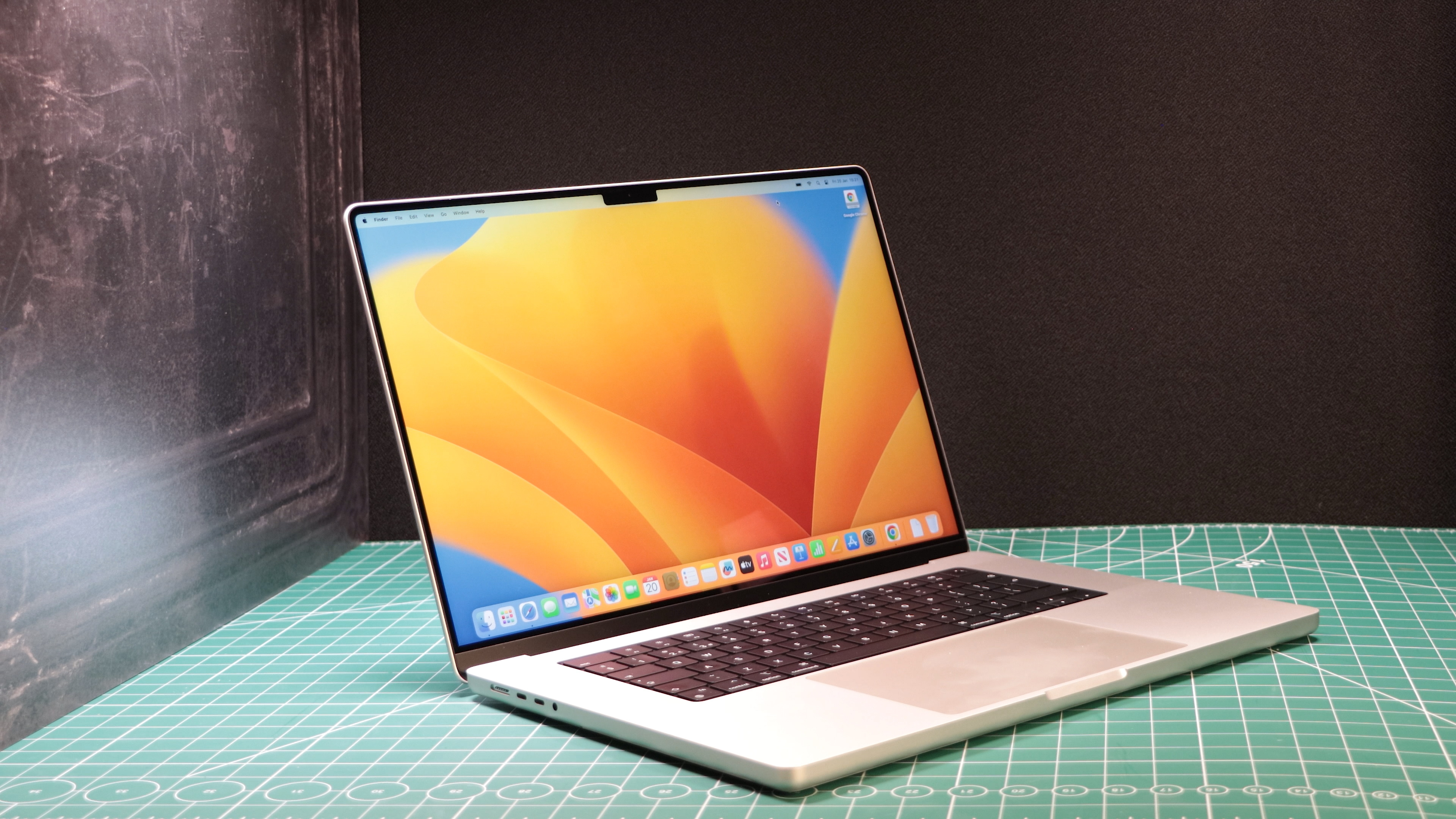 The CDEK.Shopping team of the platform for ordering goods from abroad announced the launch of the delivery of new MacBook Pro laptops and the Mac mini compact desktop computer to Russia.

Recall that in the US and Europe yesterday, January 24, 2023, at 16:00 Moscow time started sales of new models of MacBook Pro and Mac mini from Apple. As noted in the CDEK press service, in Russia it is already possible to place an order exclusively on the CDEK.Shopping platform. The average delivery time for goods will be 30 days.

Russian bank cards are accepted for payment at CDEK.Shopping, including the Mir payment system.

In Russia, official deliveries of Apple are not expected. M.Video-Eldorado has already made an official announcementbut the exact dates and prices have not yet been announced.