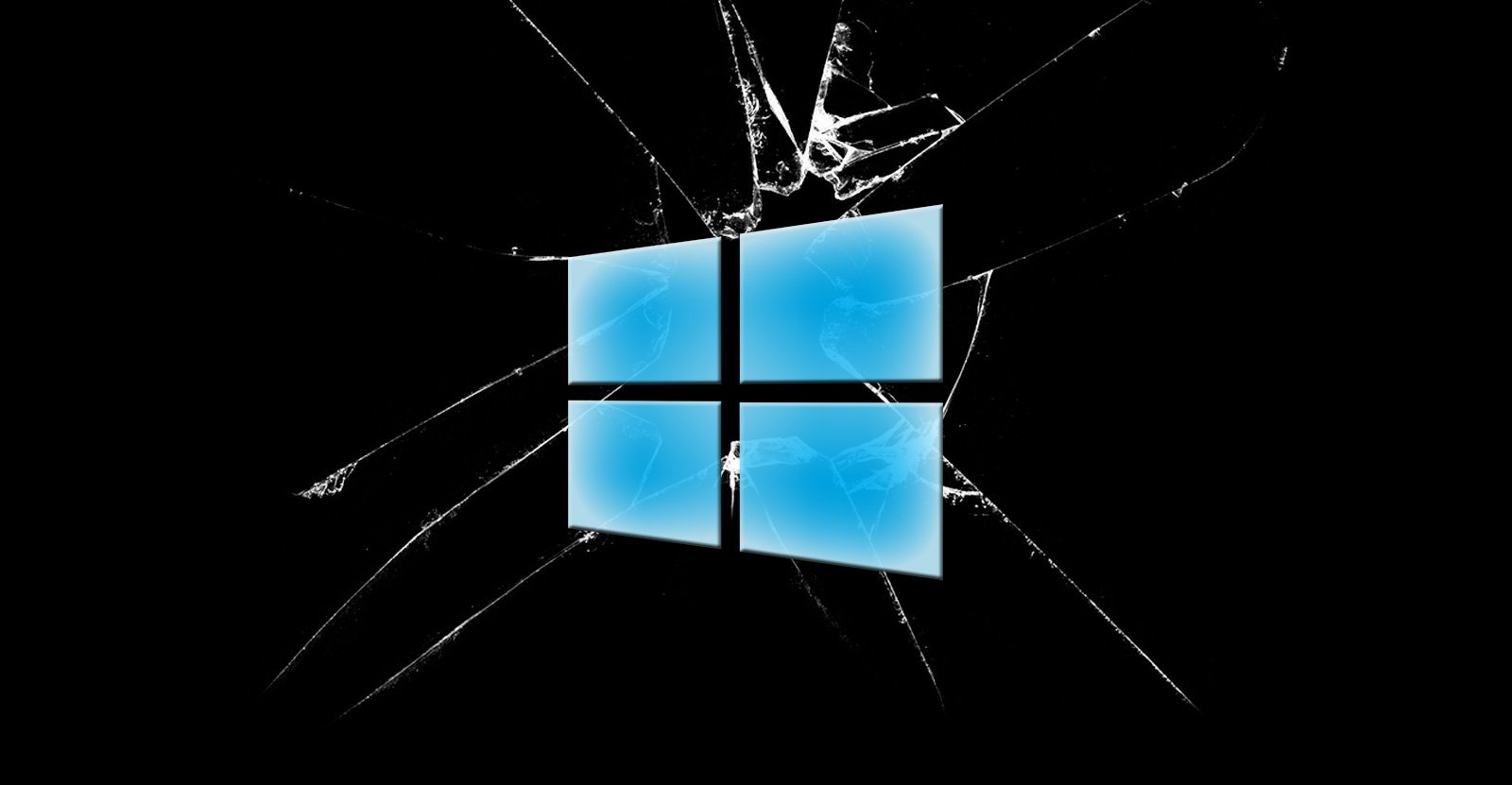 The other day the company Microsoft has released a batch of cumulative updates as part of the traditional monthly “update on Tuesdays” (Patch Tuesday) for the Windows operating system. As often happens, the update does not go as smoothly as we would like.

The update appears to prevent the built-in VPN tool from establishing a connection, effectively rendering it useless. Moreover, in addition to Windows VPN, a number of third-party VPN solutions appear to be affected by the issue, including SonicWall, Cisco Meraki, and WatchGuard Firewalls.

Users have already begun to complain about this problem on the forums. Microsoft itself has not yet confirmed it.

VPN issues are caused by updates KB5009543 for Windows 10 and KB5009566 for Windows 11. At the moment, the only way to solve the problem is to uninstall these updates.