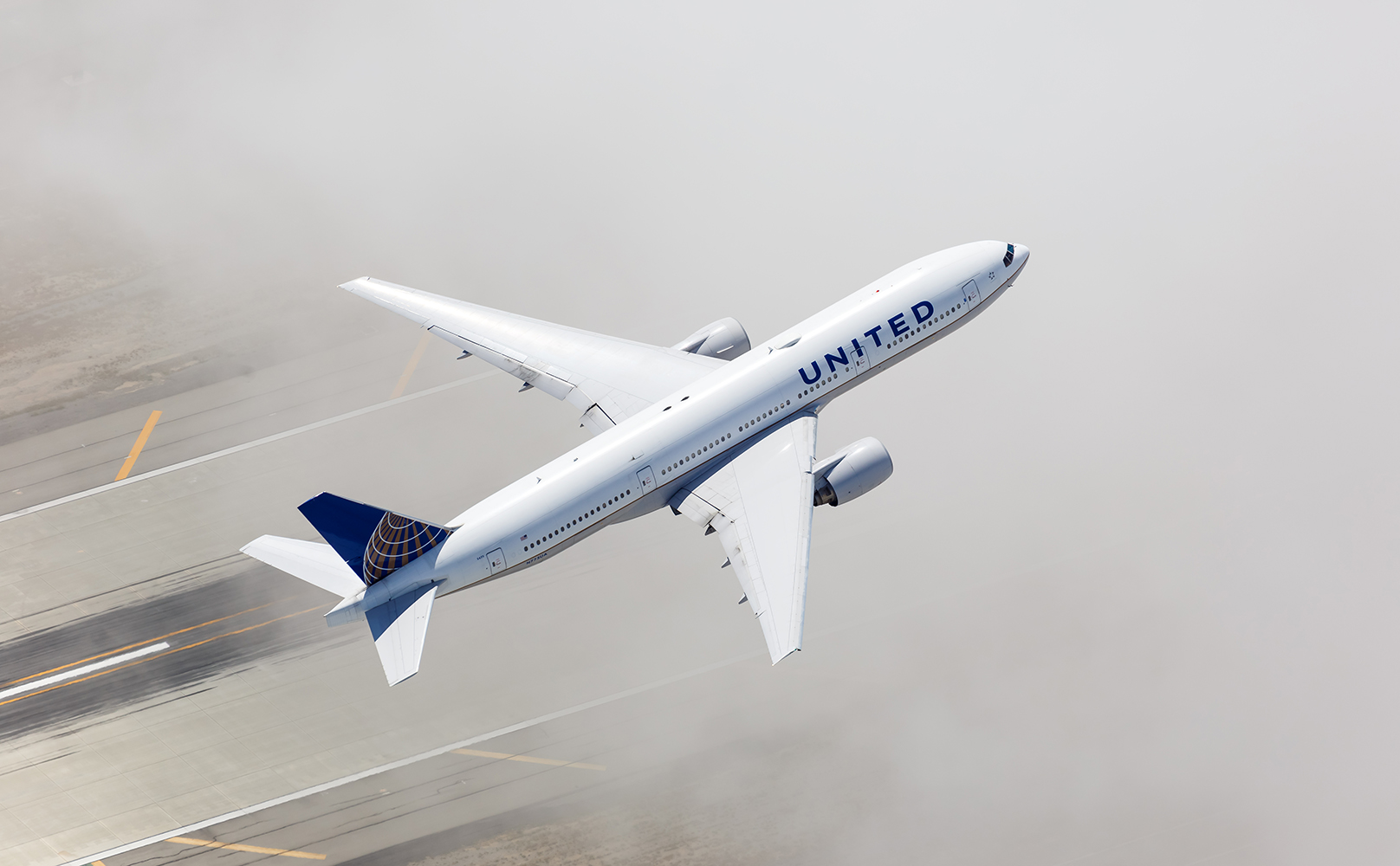 Chief executives of major U.S. passenger and cargo carriers (American Airlines, Delta Air Lines, United Airlines, Southwest Airlines and others) warned on Monday of a looming “catastrophic aviation crisis” amid news that AT&T and Verizon are preparing to roll out a new 5G service.

Airlines warned that the new 5G service in the C band (C-Band 5G) could disable a significant number of wide-body aircraft and “could potentially result in tens of thousands of Americans not flying anywhere and stranded abroad.”

The US Federal Aviation Administration (FAA) has warned that the interference could affect the aircraft’s sensitive instruments such as altimeters and affect flights in low visibility conditions. Representatives from American Airlines, Delta Air Lines, United Airlines, Southwest Airlines and others say the situation is urgent and could lead to a halt in passenger traffic and national trade.

Airlines are asking for “5G to be rolled out anywhere in the country, with the exception of approximately 3.2 km from the runways at some key airports.” The letter said: “Immediate intervention is needed to avoid major disruptions to the delivery of passengers, cargo, essential medical supplies and the supply chain.”

The sender of the letter and government agencies have not yet responded to journalists’ inquiries.