Cat-loaf, cat-dragon and mockery of Cheburashka: the Midjourney neural network has learned to “cross” images 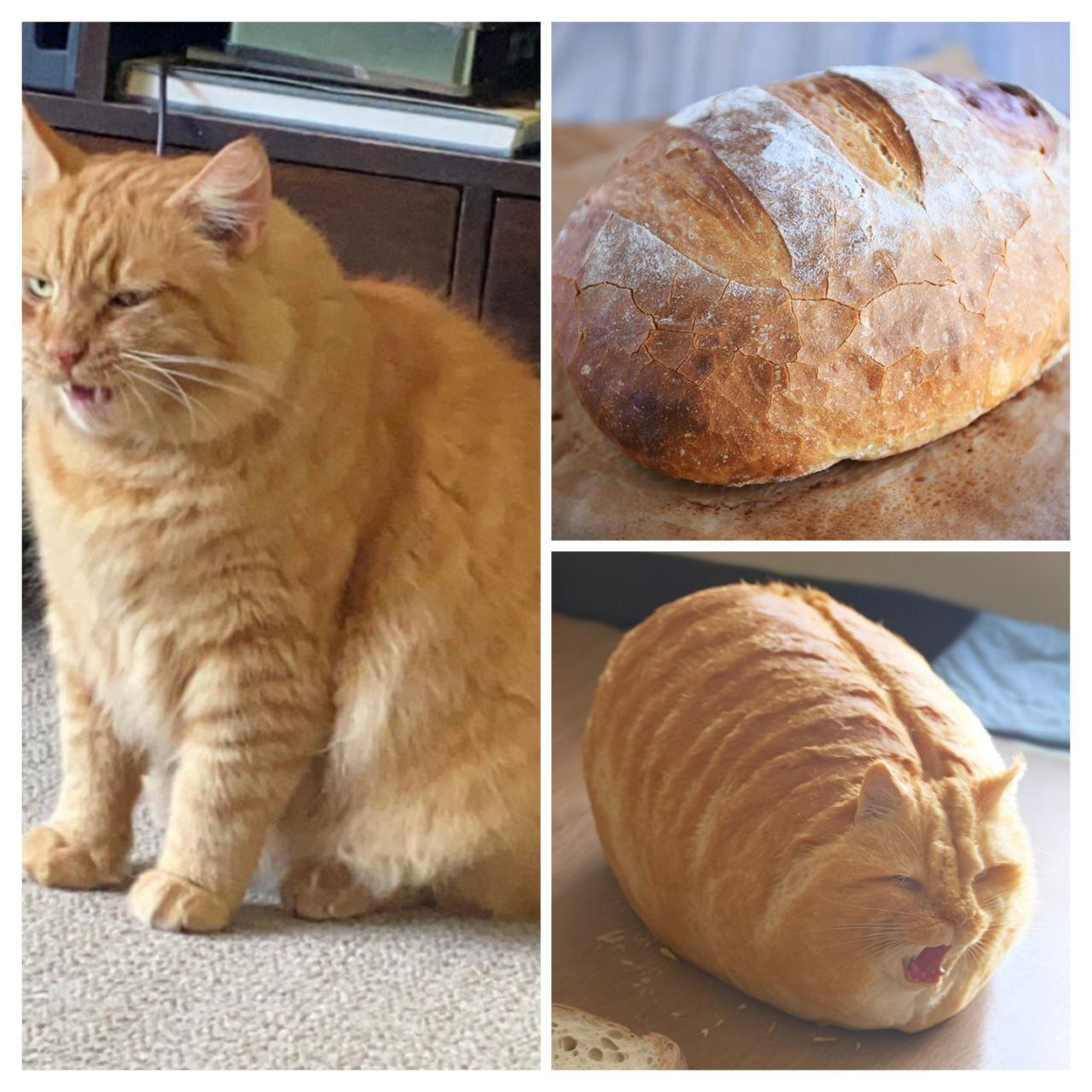 The well-known and popular Midjourney neural network, which creates images from a text description, has received a major update and a new Remix Mode. It allows you to “combine” pictures, and does it in a very original way. Users have already realized a lot of pictures, combining a variety of things and characters.

This technology allows you to place characters in a different environment or portray them in a different style. Everyone can take advantage of the system’s capabilities, but only 20 generations are free.

To access the neural network, you need to use a bot in Discord. The algorithm looks like this:

Usually the image is created in 15-20 seconds, although there may be delays. By default, four images are created, which can then be increased using the same Midjourney or another neural network.