Cash on Delivery Fraud: Attention! Did not even come to your house without courier without order, do not forget this mistake 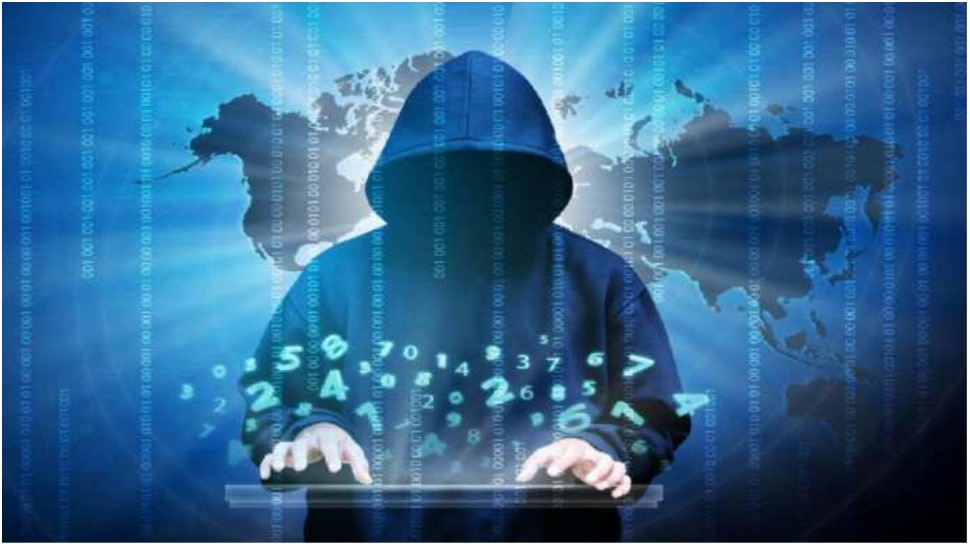 Cyber Fraud: Cyber Criminals are constantly changing methods of fraud. Now a new way has come from Cash on Delivery, in which the front does not know from anywhere that it is getting caught in the trap of thugs. Many such cases have come up. Let’s know what this way is.

Cyber Fraud New Trick: After reading many news related to cyber fraud, if you think that you are safe then definitely read this news, Because the mistake of understanding yourself as safe can be overshadowed by you. Actually, due to people being aware, Criminals are also changing the methods of fraud. A new way of delivery has come in this episode, in which the front does not know from anywhere that it is getting caught in the trap of thugs. Many such cases have come up. Here we will tell you in detail about this method of fraud. Also, you will give tips on how you can avoid such fraud.

Cheating now in these new ways

1. In the name of delivery cancellation

According to the report, Pankaj Singh, who lived in Najafgarh, received a call a few days ago. The caller told that Sir I am standing outside your house carrying the parcel. Pankaj did not do any online shopping, but he went down to find out the matter. When asked by the delivery boy, he said that you had booked something in cash on delivery. You have to pay for this order. Pankaj categorically denied that I had not ordered any such, cancel it. Delivery Boy calls Kasamar Care while pretending and then talks about Pankaj. During the conversation, the person on the call told Pankaj that the order would be canceled, but for this process you have to tell the OTP that came on mobile. Pankaj got into his talk and while on call told the man OTP. He then said that your order has been canceled. Delivery Boy also left. Pankaj came back to his room,But during this time, a message came from the bank on his mobile, in which there was talk of getting all the money in the account. Seeing the message, his senses flew away. After some time he came to know that he had been a victim of fraud in the name of delivery.

Thugs now call the customer for the pending EMI by becoming police officers and cheating on them. In the past, thugs called a person by becoming the SHO of Dilli’s Palam Vihar, and said that you have an EMI pending. Its complaint has come to us from the company. Pay your EMI immediately, otherwise we will file a case. After this, that fake SHO gave a number to the person and said that this is a lawyer, talk to it. When he called that number, the frontman transferred the money, calling himself a lawyer.

Keep these things in mind