Cars will again be made without ERA-GLONASS: the moratorium on installation can be extended 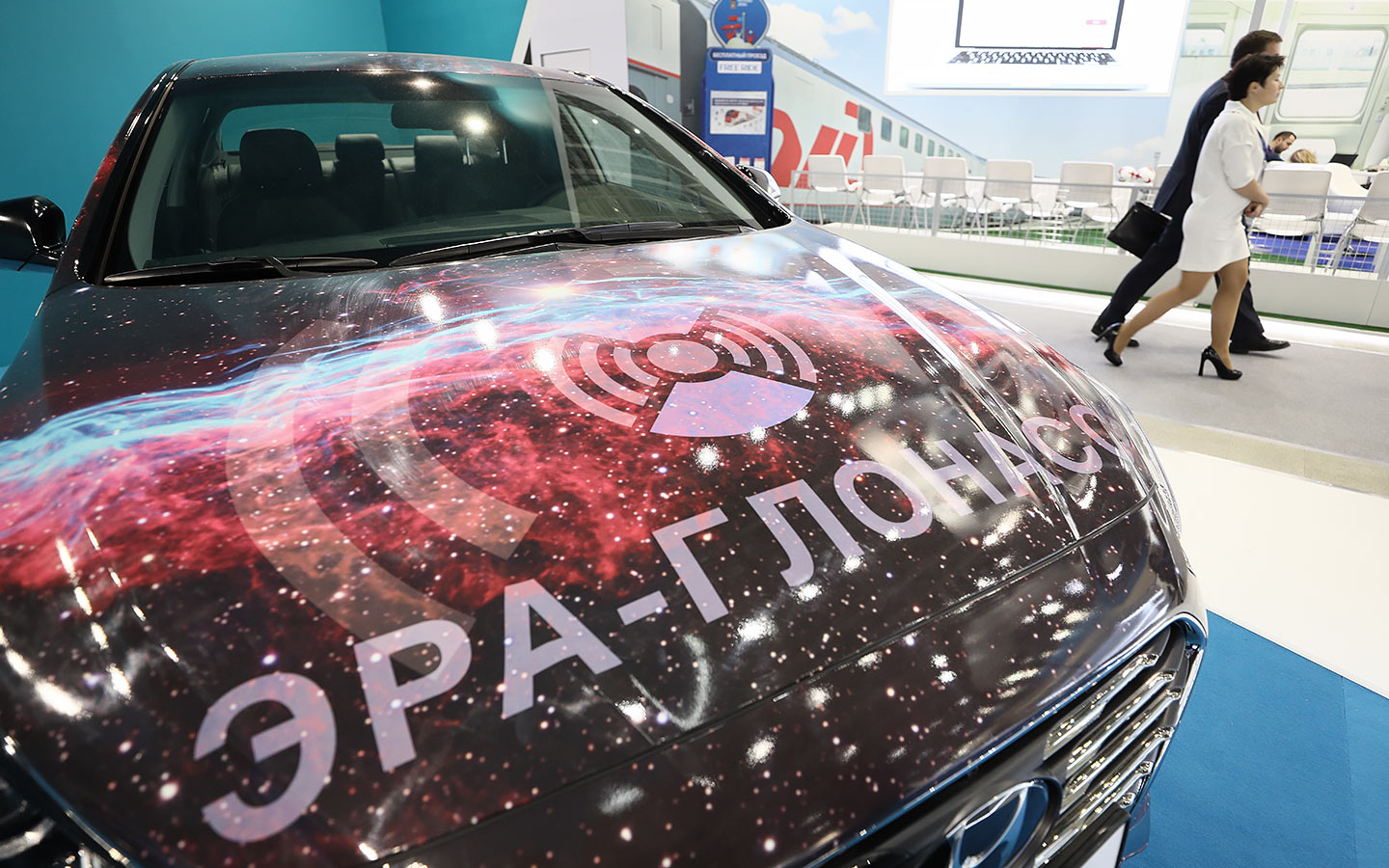 The moratorium on the mandatory installation of the ERA-GLONASS system on new vehicles localized in Russia will expire on June 30, 2022.

Industry participants expect the extension of the ability to produce cars without the ERA-GLONASS system with its subsequent installation. Previously, representatives of the automotive industry asked the government to abandon the system due to high cost and shortage, but the idea was rejected.

Currently, the sale of vehicles not equipped with an emergency warning system is allowed, but at the same time, automakers must conduct recall campaigns to retrofit the vehicles sold with these devices. At the stage of purchase and operation of cars, car owners will without fail receive information about the need for retrofitting. In accordance with the Federal Law “On Technical Regulation”, all measures within the framework of recall campaigns are carried out at the expense of automakers.

Since 2017, all new cars imported into Russia or sold in the country must be equipped with ERA-GLONASS modules, from which accidents are automatically reported and the exact coordinates of the car are transmitted.