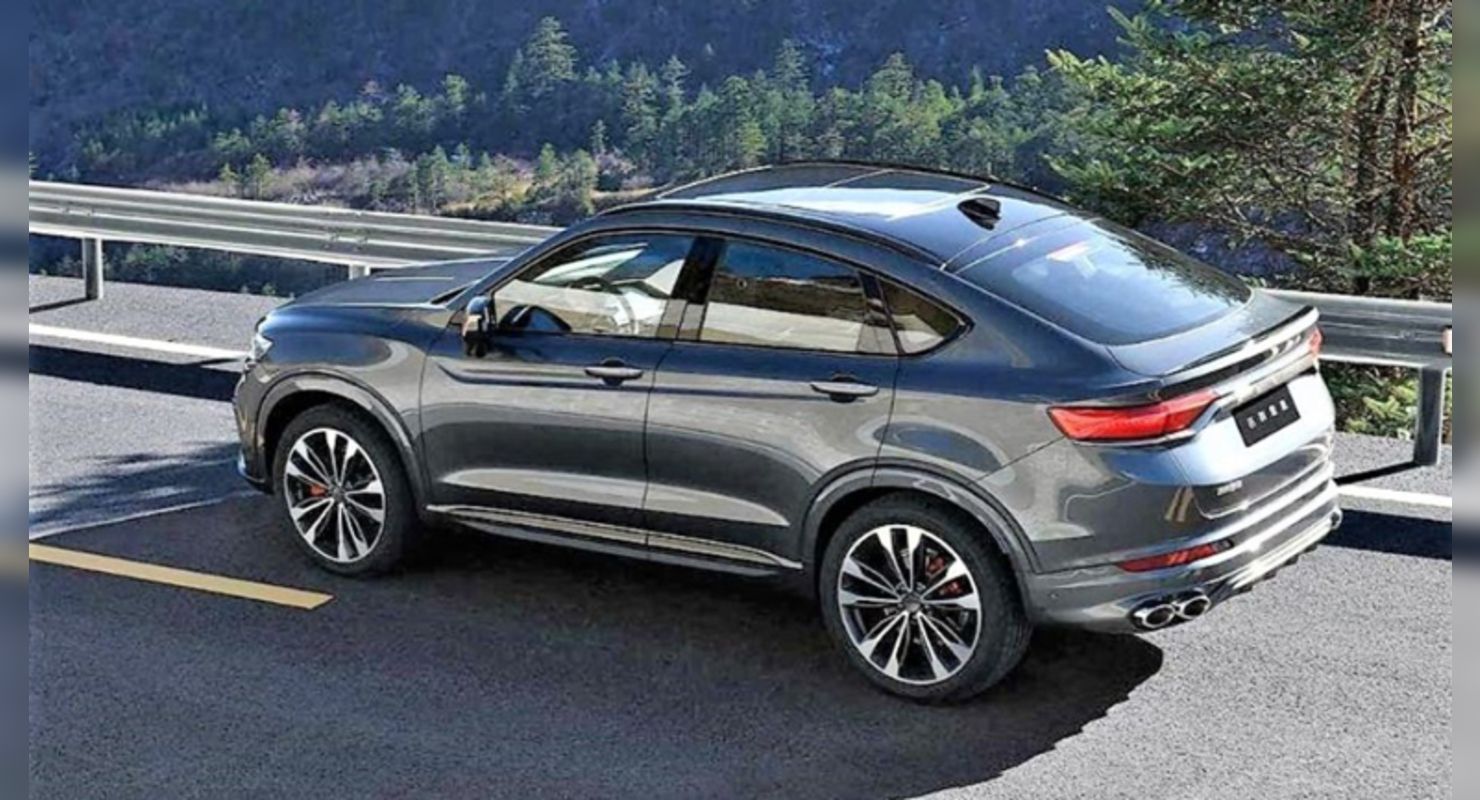 Geely has made changes to the range of vehicles sold in the Russian Federation. The Chinese manufacturer decided to keep only crossovers in the Russian line.

The Geely press service noted that the company no longer plans to sell the Geely GS hatchback in Russia. In addition, the company has no plans to replace it with a more recent model such as the Geely Emgrand S.

Geely GS hatchbacks in Russia were equipped with a 1.8-liter engine with a capacity of 133 hp, which was also installed in the Emgrand 7 sedans. The car was equipped with a 6-speed “mechanics” or a “robot” with two “dry” clutches. Recently, only 6DCT vehicles remained on sale. They cost 1,319,990 and 1,429,000 rubles, depending on the configuration.

Now only crossovers are presented in the Geely lineup in Russia: Atlas, Atlas Pro, Coolray and Tugella.