Cars of Europe will be fitted to reduce speed, brakes will be applied automatically if the speed is high 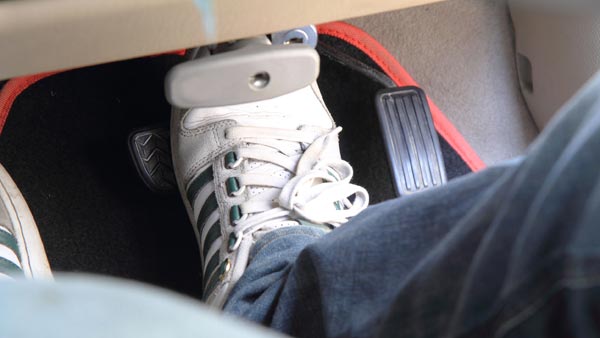 The car may alert the driver with a visual warning followed by an acoustic or vibration alert. The gas pedal may gently push back on the driver’s foot, or the car may reduce speed automatically. The report states that the driver can stop the overspeeding technique by pressing the gas pedal hard.

The European Commission is quoted as saying, “It aims to protect Europeans from traffic accidents, poor air quality and climate change, empowering them with new mobility solutions that match their changing needs and the competitiveness of European industry.” protect.”

Some vehicles are already equipped with over speed warning systems, but they are not automatic in the car and the driver can also turn them off manually. According to the European Union, emphasis is being laid on making this technology fully automatic.

The non-profit European Transport Safety Council (ETSC), which advocates for road safety measures in the EU, said it welcomes the new regulation but that the minimum standard of beeping sound bothers drivers and is insufficient for safety. .

In addition, the European Transport Safety Council said that cars may also collect inaccurate speed information. If the cars only use the camera to detect the speed data, then the data will remain in error. For this, a digital device will have to be installed in the car which records the speed of the car without any error.

EU lawmakers supported a 55 percent reduction in carbon dioxide emissions from automobiles in 2030 compared to 2021. The move follows a new obligation on the car industry to reduce carbon dioxide (CO2) discharges by an average of 37.5 percent at the end of this decade compared to the previous decade.