Cars emitting ‘steam’ will run, just once this system is ready 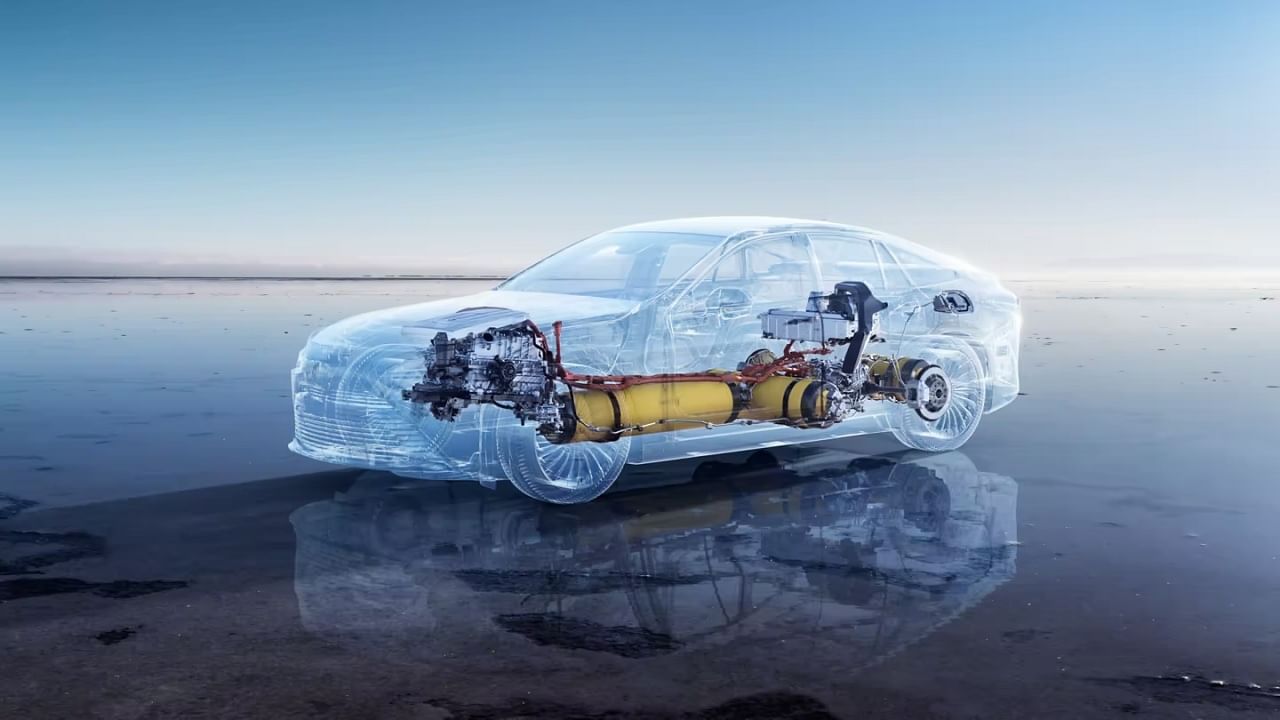 Last year, when Union Minister for Road Transport and Highways Nitin Gadkari reached Parliament in a car emitting ‘steam’, there was a lot of buzz. Now very soon this car can be seen like a reality among the general public. Read this news…

Imagine how it would be, when you walk on the road, you would not see the smoke coming out of the vehicles anywhere, instead you would see a spray of ‘steam’. This is possible in a car running on ‘hydrogen fuel’. Last year, Nitin Gadkari had reached Parliament House in one such Toyota Mirai car, there was a lot of discussion about it. Efforts are being made all over the world to make this car affordable. Know what preparations are going on in India…

India has made a policy for the production and export of ‘green hydrogen’ used as fuel in hydrogen cars. The government had launched the National Hydrogen Mission last year. Industry also showed interest in this. But till now there is no system in the country to make the necessary electrolyser for this, and everything is imported.

Dream can be fulfilled by 2025

Work is going on to make an electrolyser of about 8 GW in India. This system is expected to be completed by 2025. 9 companies in the country have done the work of setting up 7 units for electrolyzer manufacturing. In this, the largest factory of 2 GW has been prepared by Belgium’s John Cockerill in collaboration with India’s Greenco and Nevada’s Ohmium.

Mukesh Ambani of Reliance Industries is also going to set up an electrolyser plant in Gujarat. This will be a factory with 1 GW capacity.

This is how a hydrogen car works

Actually it is an electric car only. And the necessary electricity required to run it is generated from the Hydrogen Based Fuel Cell Electric Vehicle fitted in it. These fuel cells generate electricity by making a chemical reaction between the oxygen present in the atmosphere and the hydrogen filled in its fuel tank. Water (H2O) and electricity are generated by the mixing of these two gases through a chemical reaction. The car runs with this electricity. At the same time, instead of smoke, only steam or water comes out of the silencer of this car. Also a little hot. Thus, this car does not spread any pollution level in the atmosphere at all.