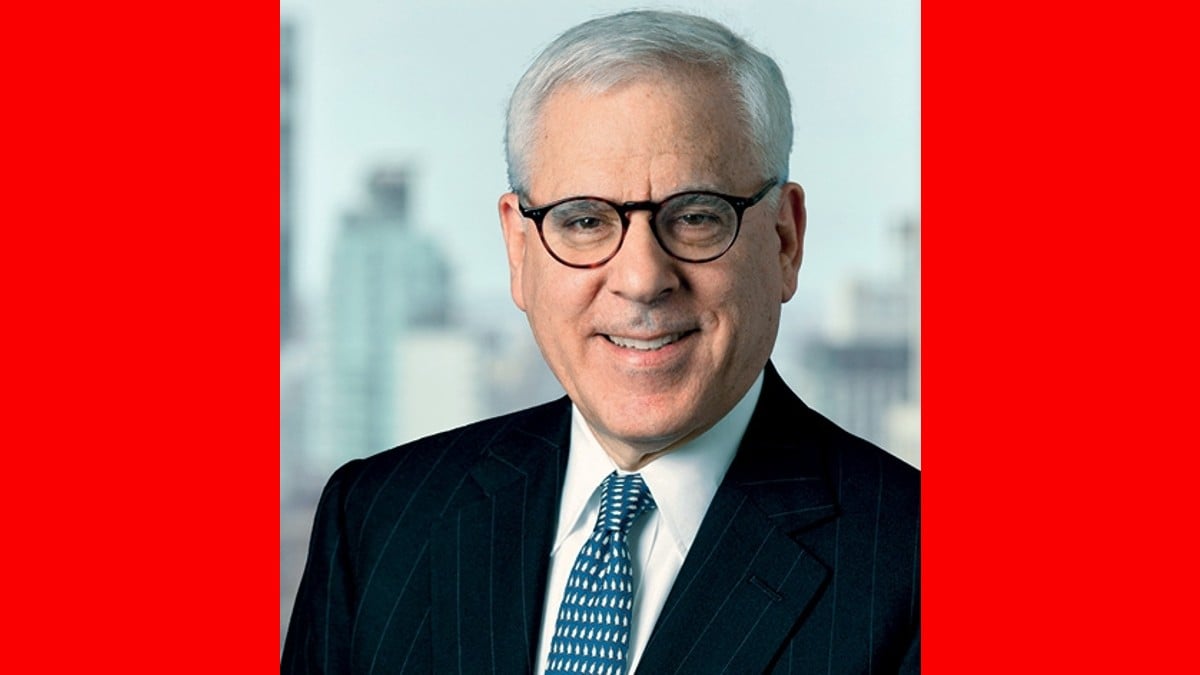 David Rubenstein, co-founder of equity investment company Carlyle, has revealed his crypto investments. David is a billionaire businessman and has previously been a government official and lawyer. David is also the co-founder of Carlyle, a US-based global private equity investment company. David has said that he has also invested in cryptocurrencies, but it is not right for the government to impose so much regulation on this sector.

CNBC In an interview, David said that even though the market is currently facing a lot of downside, he is still optimistic about its future. Because young generation is working very hard on it with new and fresh ideas. The crypto market has been trending bearish since the Federal Reserve raised interest rates. This slowdown has been going on since the beginning of 2022. Compared to the all-time highs of digital tokens, bitcoin and other popular tokens like it are undergoing a severe downtrend, which doesn’t seem to be over yet.

Most of the digital assets continue to suffer losses as the selling pressure on the market is still high. Meanwhile, David has stated that he is not only interested in cryptocurrencies, but also enjoys participating in businesses related to it. He explained that he has been involved in blockchain related investments and crypto related things for some time now.

Carlyle Group is a global investment firm with asset management of $376 trillion. The firm’s founder, David Rubenstein, also praised FTX founder Sam Bankman Fried for coming to support the crypto industry. Rubenstein says that the government will regulate this sector in view of the current fear in the market, it should be expected. For some time, many countries of the world have taken positive steps for the crypto sector, so that the development of crypto can be promoted. A recent example of this has been seen in Japan, where tax benefits have been announced for cryptocurrency and its investors.