Cargo-passenger modification of the Mi-171A3 helicopter will be released 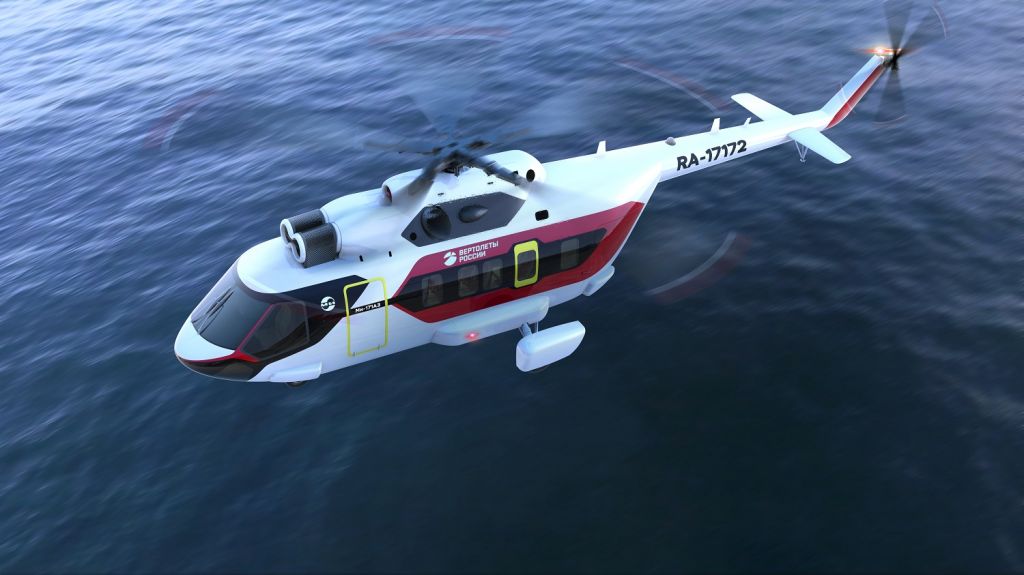 The Russian Helicopters holding (part of Rostec) plans to create a cargo-passenger version based on the offshore Mi-171A3 helicopter.

“Helicopters of the Mi-171A family are distinguished by their wide functionality and a high degree of versatility, which guarantees their demand. Russian Helicopters plans to create a cargo-passenger modification based on the Mi-171A3 without optional offshore equipment,” said Sergey Kayumov, chief designer of the Mil and Kamov NCV.

Earlier it became known that Rostec plans to start deliveries of offshore Mi-171A3 helicopters in 2024. Details about the characteristics of the helicopter you see previous post.