Cardless cash withdrawal facility will be available at all ATMs soon 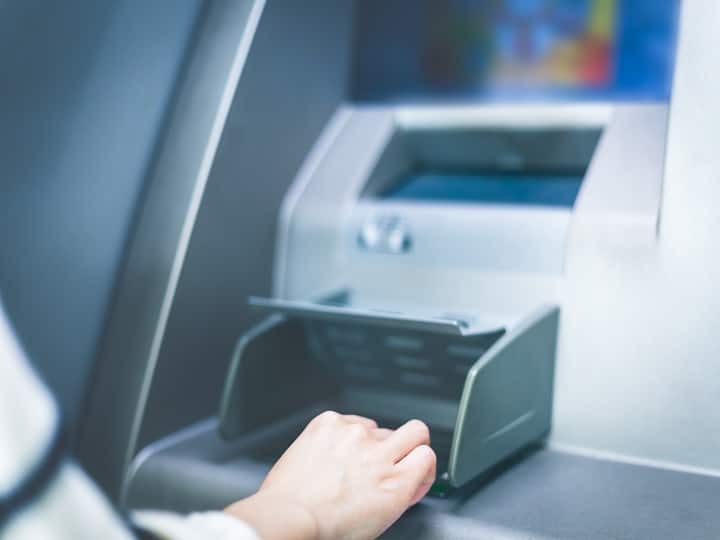 Debit ATM card not required
Through this facility, the customer will be able to withdraw money through UPI apps like BHIM, Paytm and Googlepay using his mobile phone. There will be no need to swipe the debit card in UPI based ATMs. The customer has to scan the user code on the screen and authorize the cash withdrawal through mobile. After which the money will be withdrawn from the ATM.