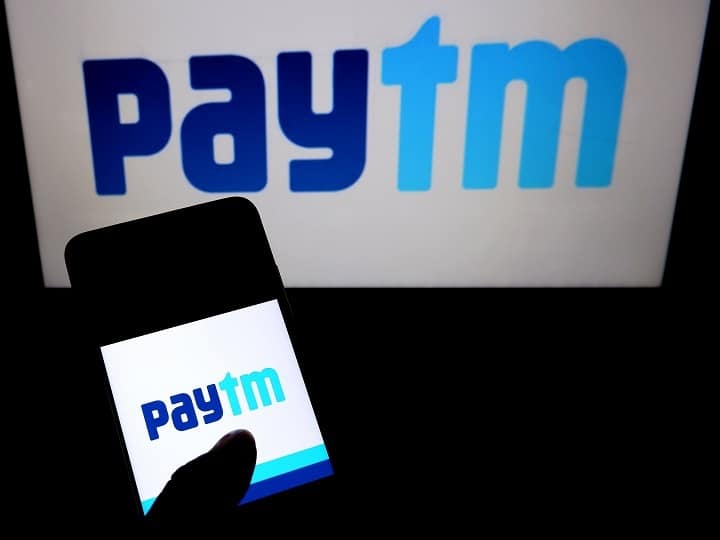 Card Tokenization: In the recent past, there have been many incidents of fraud in transactions done through digital medium. To prevent such fraud cases, Reserve Bank of India is tokenizing credit-debit cards. Earlier, the RBI was to implement the card tokenization rule from July 1, 2022, which has now increased to October 1. Under this, Paytm has made a big announcement that Paytm has tokenized more than 52 million cards in Visa, Mastercard and Rupay.

Paytm tokenizes more than 93 percent of monthly cards
Paytm, the One97 Communications brand, has announced that the company has now tokenized over 93 percent of monthly active cards on their application. The company has tokenized 52.3 million cards across Visa, MasterCard and RuPay in an effort to make card transactions secure and provide convenience for the consumers.

Paytm spokesperson gave information
A Paytm spokesperson said, “We have made great strides in card-on-file tokenization, with over 93 per cent of monthly active cards being tokenized on the Paytm app. We are associated with RBI’s initiative to make it safer for us.” With this, the company has made significant strides in the card-on-file tokenization initiative by the Reserve Bank of India (RBI). The company is on track to meet RBI’s deadline to purge the saved card data before the RBI deadline.