Car Tips: These four parts do not just enhance the beauty of the car, they come in handy, know the details 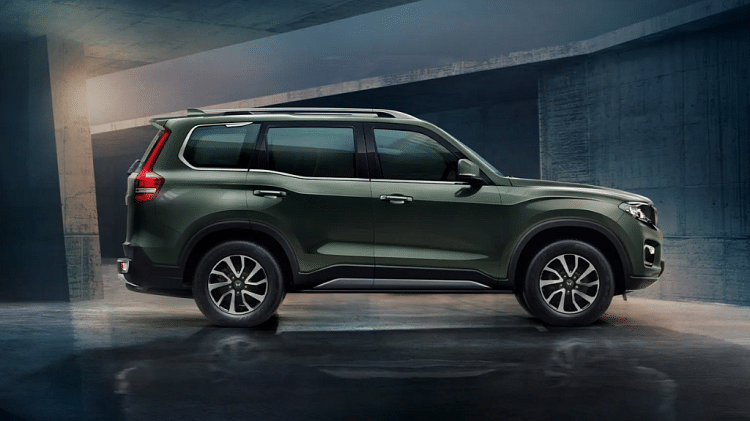 Often, some such parts are installed in cars, which increases the beauty of the car. But do you know that by applying these, the efficiency of the car also increases. We are going to give you information about some such parts in this news. After which the capacity of your car increases as compared to before.

In some SUVs, a hood is placed on top of the bonnet by the companies. Even though it looks stylish, no one knows its real work. Most large engined cars and SUVs have a bulge on top of the bonnet. Which people find stylish, but this bulge is called a hood. Whose job is to deliver extra air to the engine. Large engine cars and SUVs sometimes require more air to control engine temperature. In this case, cars get extra air through the hood. In addition to supplying air to the engine, it also serves to expel hot air.

Roof rails are mostly installed in SUV and MPV segment vehicles. This not only makes the vehicle look higher but also makes the SUV or MPV look more stylish. They are properly used for installing carriers or keeping luggage. Once the luggage is placed on the roof, the luggage can be easily carried over long distances by simply tying it to the roof rail using a rope.

DRL is also known as Day Time Running Light. These are installed in front of the headlight or around it in any vehicle. Day or night, it always burns. It comes on when the vehicle is started and turns off when the vehicle is turned off. It works to protect you from accidents by showing your presence on the road. But most people just find it attractive.

Most of the people do not know about this part found in cars. People think that they are used only for design and style. But their real use is to make the car more aerodynamic. Often they are installed in those cars which run at a very high speed. This can be easily seen in all models of cars like Lamborghini, Ferrari, Bugatti, Mercedes, Audi, Bentley, Rolls Royce, Pagani, Lotus.