Car Tips: Must keep these 4 auspicious things in the car, will be saved from every crisis! 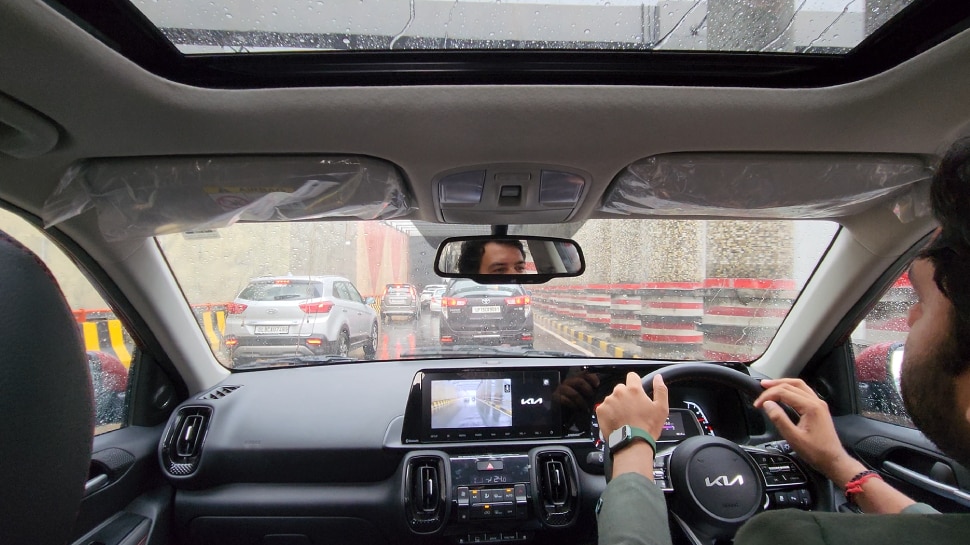 Car Care: If you have bought a new car or are already using a car, then by keeping some things in it, you can remove negative energy and promote positive energy.

1- Idol of God: Those who believe in God, they can keep a small idol of Ganapati in the car. Keeping an idol of Lord Ganesha is considered auspicious. It is believed that Ganapati protects from accidents. Removes the problems that come in the way. Along with this, it is also considered auspicious to put an idol of Lord Hanuman hanging in the air in the car. It protects from calamities and removes bad effects.

2- Black Turtle: Some people also keep a small black turtle in the car. It is believed that it keeps negative energy away and increases positive energy. Playing good music inside the car also removes negativity.

3- Natural Stone: Keeping some natural stone or crystal in the dashboard of the car is also considered auspicious. It is said that this earth element keeps the car safe and helps to ward off negativity.