Car Tips: Most of the people apply the handbrake of the car incorrectly! use it properly 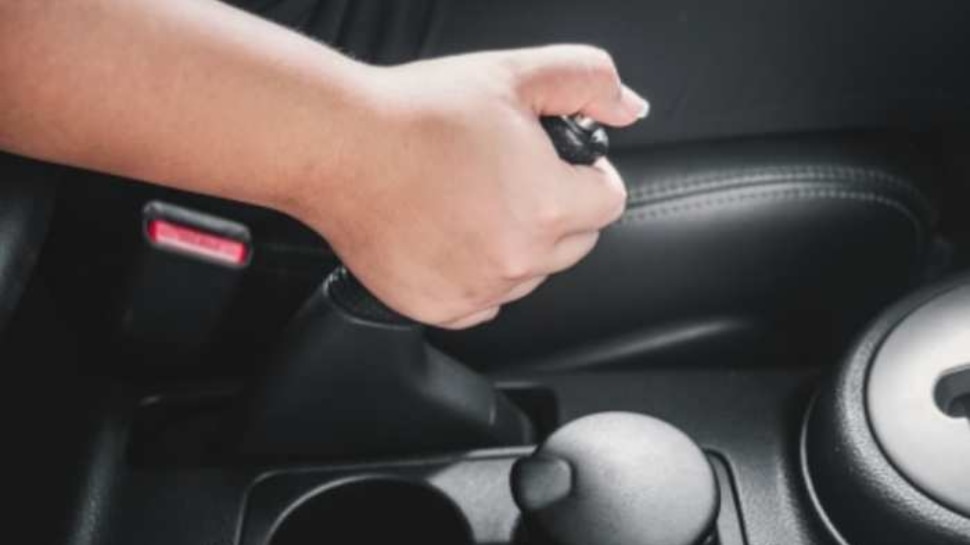 Car Handbrake: If you have parked the car on a plane surface, you can shift the gear to neutral and pull the handbrake lever.

Car Handbrake Tips: There are two types of brakes in a car- pedal brake and handbrake. Pedal brakes are applied by foot whereas handbrake uses hands. A lever is provided for the handbrake, from which the handbrake is applied. That’s why it is called handbrake or parking brake because it is mainly used when you park your car. It can also come in handy in an emergency. The main function of the handbrake in the car is to hold it in one place during parking and not to let it go forward or backward. Apart from this, the parking brake can also be used while taking the car uphill, where you can use it as a hill-hold assist. Handbrake can also be used in case of mail brake failure.

How to use handbrake in manual car?

If you have parked the car on a plane surface, you can shift the gear to neutral and pull the handbrake lever.

If you park the car on an uphill road, shift the car to first gear and pull the lever to apply the handbrake.

If you park the car on a sloping road, shift the car into reverse gear and pull the handbrake lever.

What to do to remove handbrake?

If the car is to be driven, first press the brake pedal and release the handbrake. That is, turn the handbrake back down.

Then, by pressing the clutch, shift the car into first gear and start driving.

If the car is parked on the uphill road?

If you have parked the car on an uphill road, you must have applied the handbrake to prevent the car from rolling backwards. Now if you want to drive the car forward, then press the clutch pedal and shift to the first gear. Then, depress the throttle until you reach a good RPM. After this, slowly release the clutch and then slowly release the handbrake when you feel that the engine of the car is applying enough force to move forward.