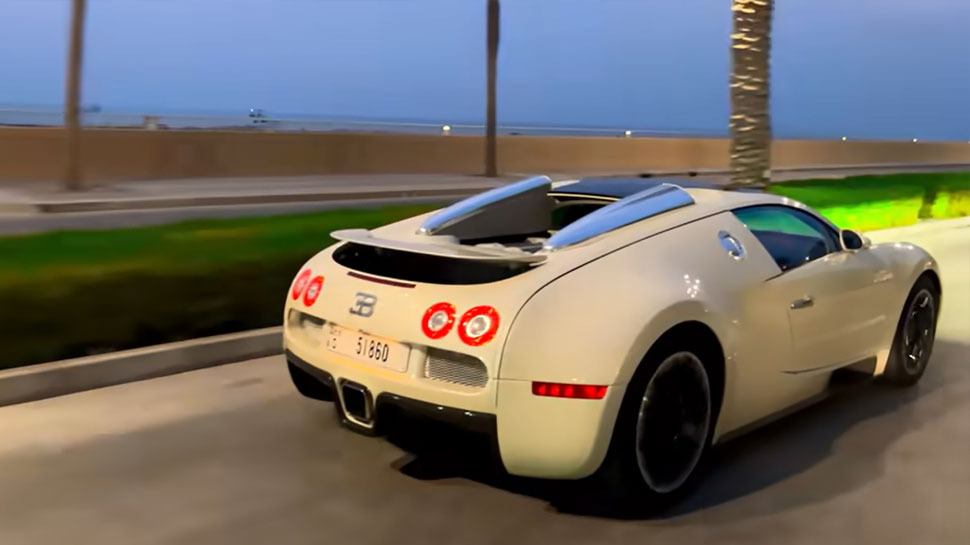 Speed ​​of Bugatti Car: A YouTuber made a test drive video of a Bugatti car. During this, the speed of the car was noted tremendously. Let us tell you that the car caught the speed of 100 km / h within 2 seconds.

Bugatti Car: It is said that today’s world is a world of speed. In such a situation, a video of speeding driving is becoming increasingly viral on social media. Made a video of a car test drive of a YouTuber from Rajasthan. This video was uploaded to a YouTube channel named Crazy XYZ. In this video, the man can be seen doing a test drive of Bugatti, one of the world’s most expensive cars.

Car cost in India will be 56 crores

According to the video, if this car is imported in India, then its price will be around Rs 56 crores after levying tax. Let us tell you that the sound of Bugatti car is not like that of Lamborghini or Ferrari. This car is completely different. Its speed as if talking to the wind.

Speed ​​talking to the wind!

This car caught the speed of 100 km / h in just 2 seconds. The car seen in the video is owned by Karl Runefelt. According to the video, the power that this car has, they did not see in any other car.

The interior of this premium Bugatti car is also shown in the video. The car has a 16-cylinder engine that generates 1060 horsepower.