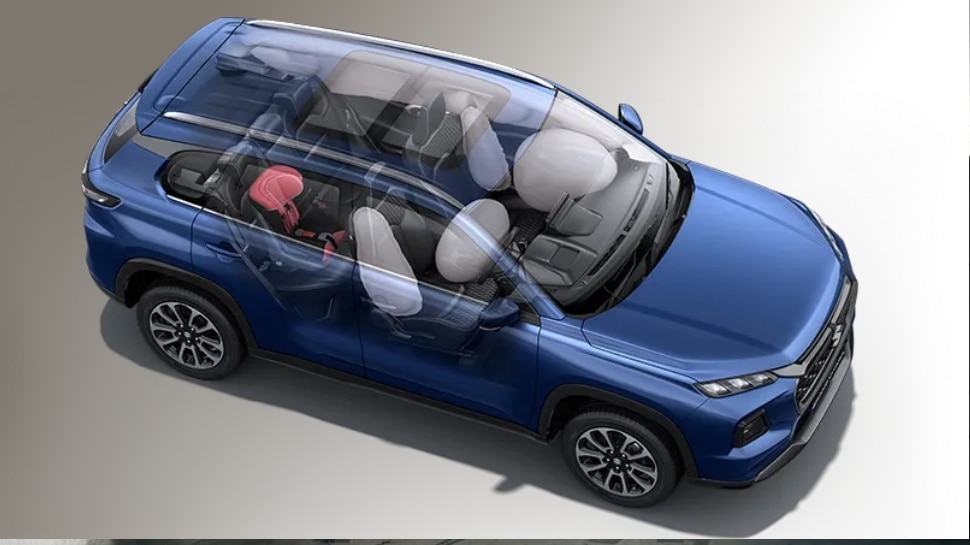 Maruti Suzuki Car Sales: Amidst record sales, Maruti Suzuki has registered a 4-fold increase in profits. The biggest hand behind this success of the company is two vehicles, which shone the ‘luck’ of Maruti Suzuki.

Maruti Suzuki Profit: The country’s largest carmaker Maruti Suzuki has seen a huge jump in profits. The company announced its quarterly report on Friday. Amidst record sales during the pre-festive season, Maruti Suzuki has registered a 4-fold increase in profits. Maruti Suzuki India Limited (MSIL) net profit rose to Rs 2,112.5 crore in the second quarter of the current financial year. The biggest hand behind this success of the company is two vehicles, which shone the ‘luck’ of Maruti Suzuki.

These two vehicles of the company are Maruti Grand Vitara and Maruti Brezza 2022. The company launched its Maruti Brezza in a new avatar this year. After this Maruti launched its first mid-size SUV Grand Vitara. Both these vehicles have received a great response from the customers. The Grand Vitara, which replaced Maruti’s previous compact SUV S-Cross, garnered over 55,000 bookings within a few days of its launch in late September.

Maruti, India’s largest carmaker, has a market share of around 40 percent in terms of units sold in pending millions of vehicles . During the last three months, Maruti sold a record 5.17 lakh vehicles, an increase of 35 percent over the same period last year. However, due to lack of electronic components, Maruti currently has an order backlog of around 4.12 lakh vehicles.

Let us tell you that the Brezza is a sub-compact SUV of the company . Since its arrival in the new avatar, its sales have increased rapidly. It has been the best selling SUV in the country for the last two consecutive months. Brezza price starts at ₹7.99 Lakh (Ex-showroom). On the other hand, Maruti Suzuki has launched the Grand Vitara SUV at an initial price of Rs 10.45 lakh. The Grand Vitara competes with compact SUVs like the Hyundai Creta and Kia Seltos in the market.