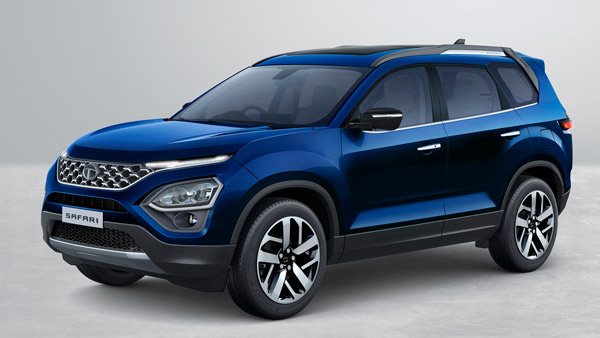 Tata Motors has registered a 57% increase in sales in the month of July as compared to July 2021. A growth of 47% has been registered in the sales of ICE Passenger Vehicles and 566% in the sales of EV Passenger Vehicles. The company has sold 78,978 units of vehicles in the domestic market which includes passenger as well as commercial vehicles. It has registered an increase of 52% as compared to July 2021.

As we mentioned, the month of July has recorded the highest ever monthly sales, with this the highest number of CNG vehicles sold at 5293 units. SUVs accounted for 64% of the total sales for the last month, registering a growth of 105% over July 2021. The highest sales of Punch and Tigor models stood at 11,007 units and 5433 units respectively.

The electric vehicles from Tata Motors are receiving a great response, with the company currently selling the Nexon EV and Tigor EV out of which the Nexon EV is the best selling electric car in the country. Recently its long range model Nexon EV Max has been introduced and since then its sales have increased even more.

The company has sold 9,300 electric cars in the first quarter of this financial year. This is almost half of the total electric cars sold in the last financial year, with the company expecting record sales this year. Tata Motors can launch new models in the coming time, many of these concepts have been introduced.

At the same time, Tata Motors is showing its amazing in the CNG variant as well. The company also makes Tiago and Tigor available in CNG options and this too has been the top seller in the month of July which shows how the CNG models are getting the response. In such a situation, in the coming days, the company can bring more models in CNG avatar.

Tata Motors is now growing very fast and the current models of the company are getting great response. Be it ICE, CNG or electric, all types of models are getting a great response. Now it has to be seen whether this car can make the second place in sales or not.