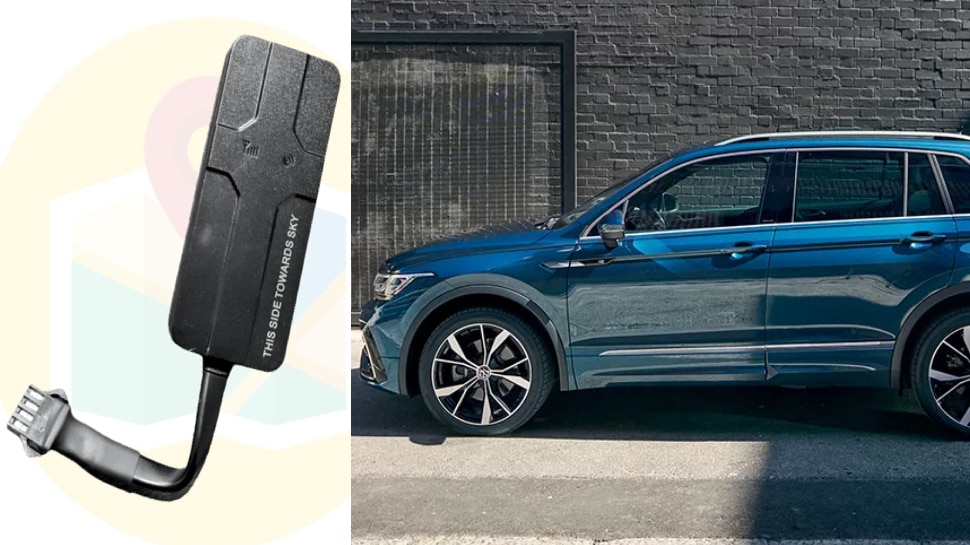 Car Anti Theft Device: A car is not a small thing for anyone. Even if bought cheap to cheap car, it still costs Rs 4-5 lakh. At the same time, many people also buy expensive cars, for which they spend up to crores of rupees.

Anti Theft Device For Cars: A car is not a small thing for anyone. Even if bought cheap to cheap car, it still costs Rs 4-5 lakh. At the same time, many people also buy expensive cars, for which they spend up to crores of rupees. Just think how someone will feel after stealing your car after spending so much. This will be a problem for a person. However, if the insurance of the car is ( which covers theft ), then the insurance company gives the money equal to the value of the car to the car owner. But, even better, the car will be saved from being stolen. There are many types of anti-theft devices available in the market for this, which can be installed in the car.

Anti-theft devices come in many ways, which have different features. They may vary depending on the features and brand name. Generally, their price starts from around 1200-1500 rupees. Anti-theft devices are for sale on many e-commers website. You can check them and buy them as per your need. However, before purchasing any such device, make sure at your level whether it works correctly or not.

As an example, we saw an anti-theft device on the e-commerce website Amazon, which belongs to the SeTrack company. Its price was only Rs 1,599, it could get up to Rs 1500 by putting some offers on it. It was reported on the website that it has features like engine lock, GPS tracker and anti theft alarm. It has Android and iOS mobile apps. That is, you can lock your car’s engine with this device’s app, then if someone wants to start it without your permission, it will not start.

You can lock the engine from the device’s app after parking the car. Apart from this, you will also know the live location of the car. There are also many other devices that come with similar features. With the help of such features, you can save the car from thieves. Note here that we do not ask anyone to buy this or any other device. It is being told just for information purposes.