Car Safety Features: Before buying a car, you must check these 10 safety features 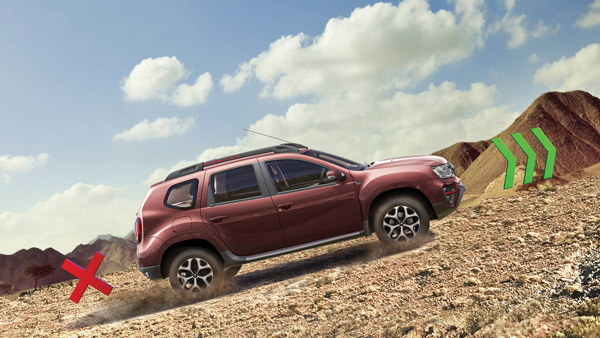 Though many new rules have been brought by the government to ensure the safety of the car passengers, there are still many safety features being compromised in the entry level cars. If you are also planning to buy a car, then here we will tell you about some important safety features that must be in your car.

Dual front airbags have now been made mandatory in cars in India. Now car companies are offering front passenger side passenger airbag along with driver side airbag in entry-level cars. Airbags protect the driver and passengers of the car from serious injuries during an accident. In the event of an accident, there is a small explosion in the airbag unit, which then rapidly fills the bags and acts as a cushion for the airbag occupant.

Speed ​​sensing door lock is a very important feature found in today’s cars. If you forget to lock the doors properly after starting the car, this feature automatically locks the doors as soon as the car reaches a certain speed. This feature is very important if you travel in the car with small children.

Speed ​​sensing door unlock comes in handy in case of car crashes. In the event of a car crash, the system automatically unlocks the doors depending on the position of the car, helping passengers inside to get out of the car as quickly as possible.

ABS-EBD is an important braking feature for the safety of the car. However, most of the cars sold in India do not get this feature. The Antilock Braking System (ABS) prevents the wheels of the car from locking up when braking suddenly, thereby preventing the car from going out of control and giving the driver enough time to turn the car and avoid danger.

Along with ABS, Electronic Brake Force Distribution System (EBS) is also provided. This system distributes the braking pressure equally on all the four wheels when the driver applies the brakes, so that the car does not get out of control when the brakes are applied suddenly.

Corning Stability Control (CSC) maintains the control of the car while turning the corner at high speed. This prevents the car from overturning and skidding on the corners of the road. When the car brakes suddenly, this system understands the speed of the wheels of the car and distributes the brake force.

Most of the damage to a car occurs in a face-to-face collision. The A and B pillars of many modern cars are made of reinforced steel, which gives more strength to the car’s structure from the front. The use of reinforced steel in the car also increases the crash tolerance of the car.

This is an important safety feature found in today’s cars for newborns and young children. However, this feature is not offered in entry-level cars in India. With the help of Isofix Child Anchor, the child seat can be fixed in the car. The use of a child seat increases the safety of young children traveling in the car.