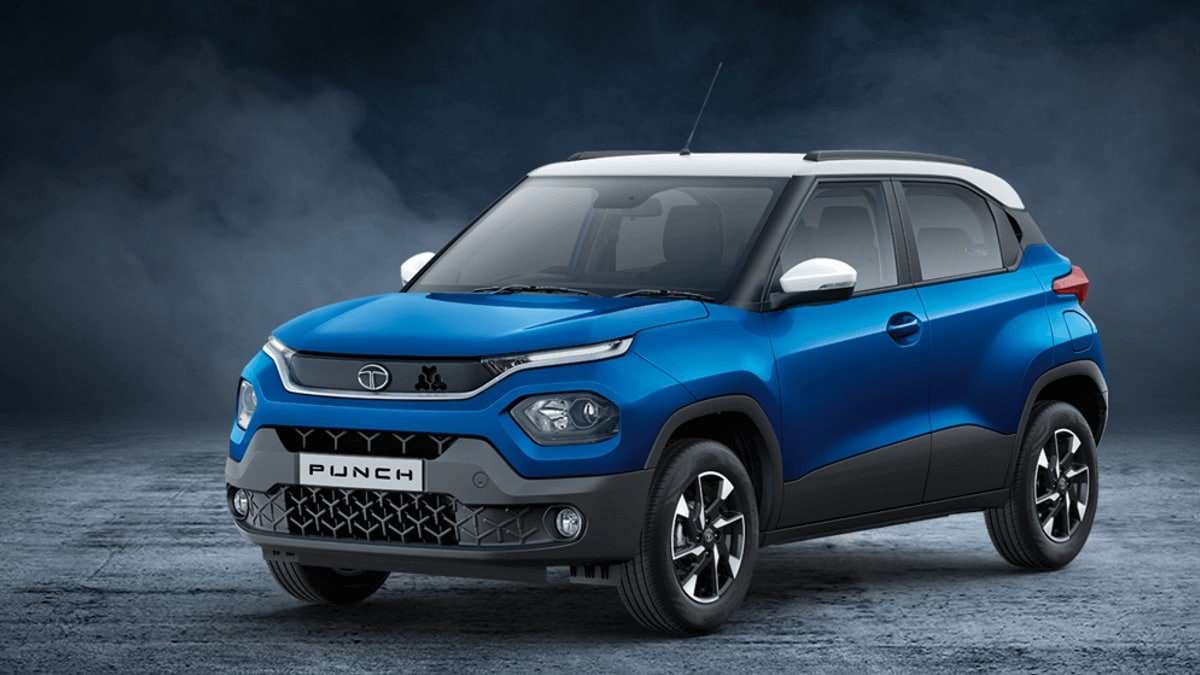 August has been good in terms of sales for the automobile market. Last month, the passenger vehicle segment grew 6.51 percent on a year-on-year basis. Sales have gained momentum in the last few months with the launch of new models of cars. Retail sales of cars stood at 2,64,448 units in August. It was 2,57,672 units in the same month last year.

Maruti Suzuki stood first in the retail sales of cars. The company sold 1,07,517 units last month. However, it is less than the corresponding month of the previous year. The company’s market share was 42.44 percent in August last year, which declined to 39.18 percent in August this year. sales Maruti has seven models in the top 10 cars in terms of prices. Maruti’s WagonR was at the top of the best selling cars for a long time but the Baleno has now grabbed the spot. The major reason for the drop in WagonR sales could be the recently launched Alto K10, which is also priced lower. Customers are liking its new version. Hyundai is second in retail sales. However, the company’s sales have decreased as compared to the same month last year. Hyundai sold 43,188 units in August.

Retail sales of third-ranked Tata Motors rose to 25,930 units in August. The market share of the company has increased from 10.06 percent in the corresponding month of last year to about 13.75 percent. Year-on-Year Basis in Retail Sales of both Mahindra & Mahindra and Kia Motors Growth happened. Along with this their market share has also improved. Toyota Kirloskar Motors ranks sixth in retail sales. The company has sold 14,873 units last month. This is an increase of over five per cent from the same period last year.

The sales of the cars are expected to increase with the launch of some new models in the coming months. Automobile industry expects sales in the festive season to increase from last year. However, customers have to wait longer for certain models of cars due to shortage of semiconductors and some other reasons.