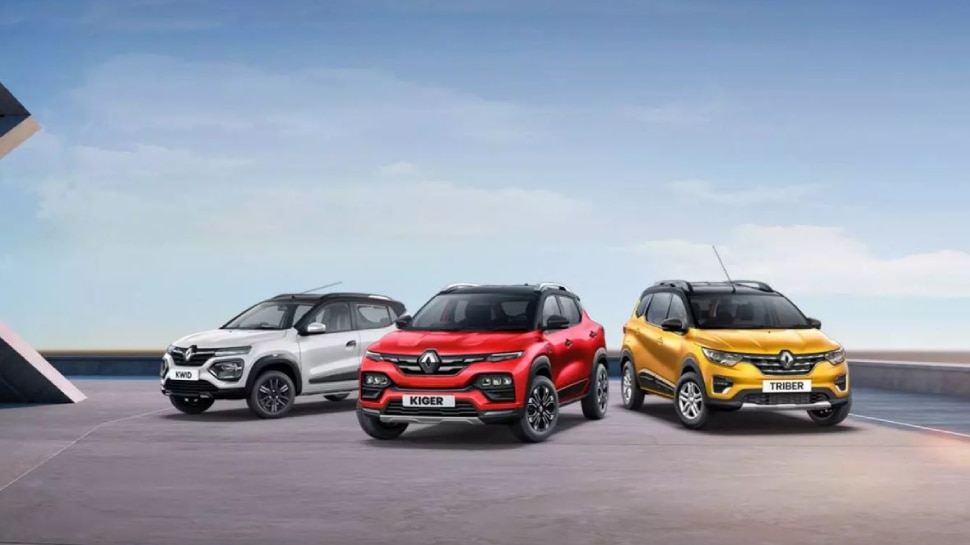 Renault Cars: It is commonly seen that carmakers increase the prices of their cars at the beginning of the new year. This time the same is being seen. Many carmakers may increase their car prices from January.

Renault Cars Price Hike: It is commonly seen that carmakers increase the prices of their cars at the beginning of the new year. This time the same is being seen. Many carmakers may increase their car prices from January. In this episode, Reno India has announced that it will increase the prices of all its cars from January 2023. Reno said the reason for the increase in prices is to partially offset the impact of the continued increase in input costs, Which is mainly due to inflation and fluctuations in foreign exchange rates.

Tata and Maruti cars will also be expensive

Tata Motors plans to raise prices for passenger vehicles ( PV ) from next month. Indeed, the company has stated that prices can be increased to make cars conform to the emission regulations which have come into force from April 1, 2023. Managing Director of Tata Motors ( Passenger and Electric Vehicle ) Shailesh Chandra said the impact of increased raw material prices and increased cost of car manufacturing by increasing the prices of cars Can also be reduced.

Maruti Suzuki can also raise the prices of its entire product lineup from January 2023. Price increases will be based on variants and models, which will vary. The company says that the cost of car manufacturing is increasing due to inflation and regulatory requirements, which are being tried to offset some tax. It has become necessary to increase its impact by increasing the price ( ie pouring on customers ).