Car Launch: Another cool SUV launched, the price is just this but the features are many! 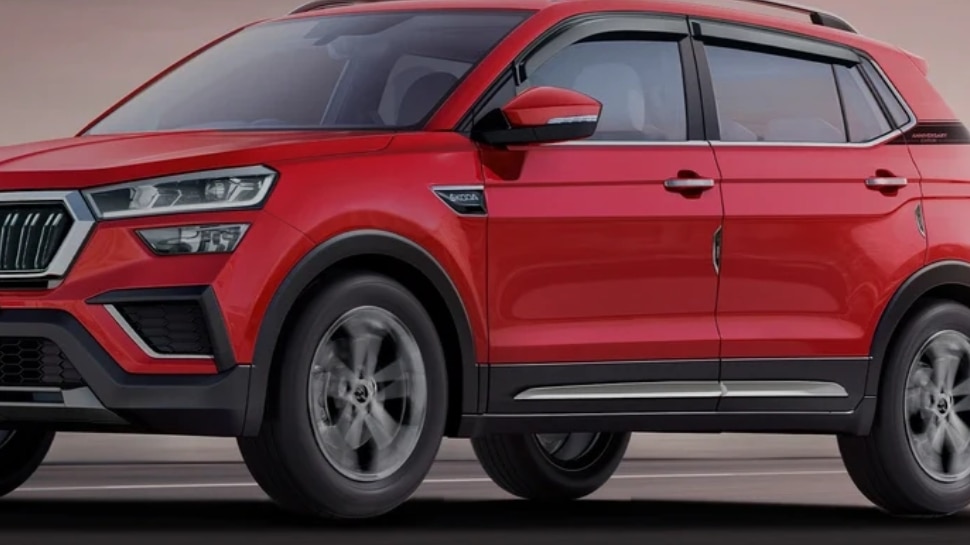 Skoda SUV: The Kushak Anniversary Edition is offered in the same body paint options as the standard model but with special ‘Anniversary Edition’ badging on the C-pillar and steering wheel to differentiate them.

Prices of all variants of Skoda Kushak Anniversary Edition

The Kushak Anniversary Edition is offered in the same body paint options as the standard model but has been given special ‘Anniversary Edition’ badging on the C-pillar and steering wheel to differentiate them. It gets new contrast stitching, door-edge protectors and a little chrome element on the doors. Talking about the features, the Skoda Kushak Anniversary Edition has a 10-inch touchscreen infotainment system, which supports Apple CarPlay and wireless Android Auto. It also gets automatic climate control and rain-sensing wipers.