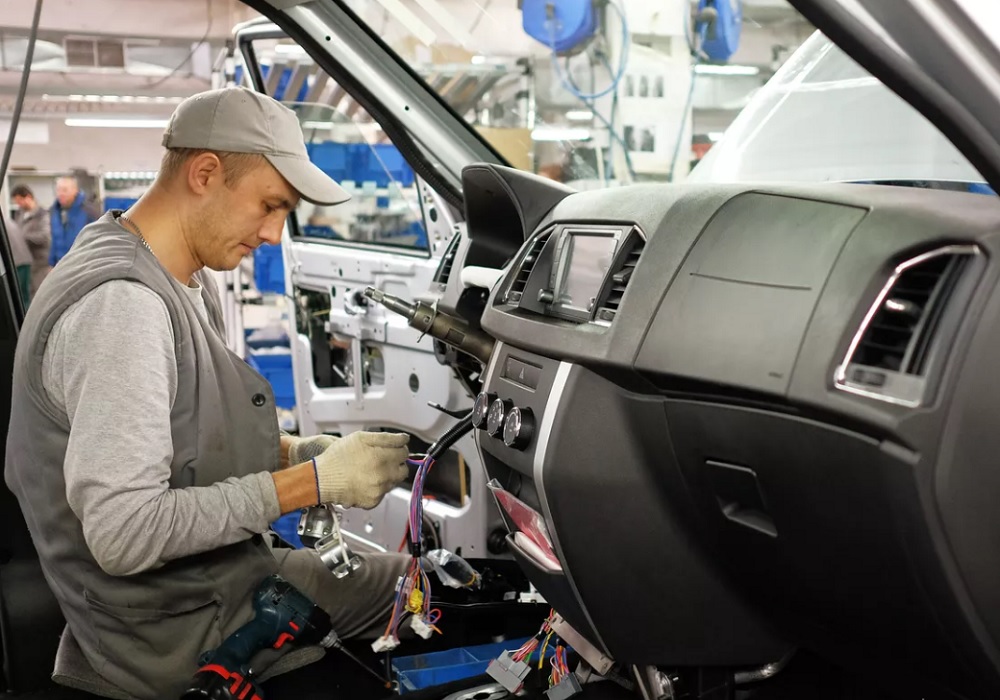 The Russian corporation Synergy (the managing company of Synergy Trust) and the Iranian company Nimeh Hadi Emad Co (EMAD) plan to create a joint venture to supply Iranian automotive electronics and airbags to Russia, RIA Novosti reports. It is expected that the enterprise will supply about 3-5 thousand units of products annually, it will also provide warranty service. The new structure is going to take 10-15% of the Russian auto parts and sensors market.

EMAD is an Iranian company established in 1998, it produces auto components for Iranian cars Iran Khodro and Saipa Tiba. The Russian corporation “Synergy” mainly works in the field of education – it includes a private university of the same name. Although, Synergy also includes a number of other companies, including an export agency that helps Russian businesses find suppliers abroad and arrange exports.

According to Synergy President Vadim Lobov, the joint venture will become the sole importer and supplier of automotive components under the EMAD trademark through all channels in Russia. He noted that the launch of this project was made possible thanks to “the rapid development of Russian-Iranian cooperation in all sectors of the economy, including automotive engineering, agriculture, oil and gas and energy sectors.” Recall that recently it became known that Russia and Iran signed a memorandum of understanding providing for the supply of Iranian cars to Russia in the amount of $300 million.