Car Driving Tips: 5 car driving bad habits you should avoid in 2023, danger to both engine and life 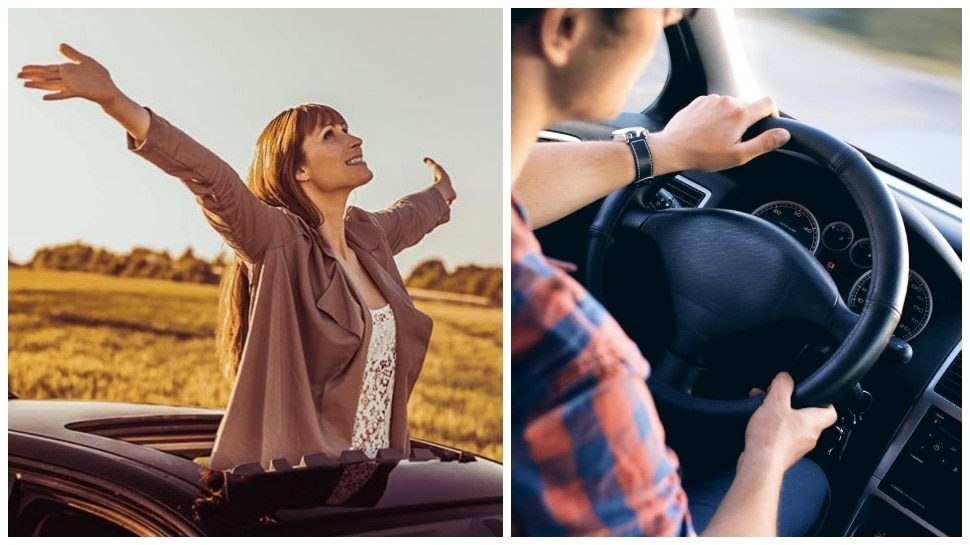 Car Driving Tips: It is very important to follow the traffic rules while driving on the road. Sometimes a big accident happens due to our small mistakes. Here we are telling about 5 such bad driving habits, which you must leave in the year 2023.

Driving Bad Habits: Recently, Indian wicketkeeper Rishabh Pant (Rishabh Pant Car Accident) had an accident due to a slight nap. According to the National Crime Records Bureau (NCRB) data, there are about 1.5 lakh road accident deaths every year. This is 11 percent of the total accidents occurring worldwide. It is very important to follow the traffic rules while driving on the road. Sometimes a big accident happens due to our small mistakes. Here we are telling about 5 such bad driving habits, which you must leave in the year 2023.

1. Exiting the Sunroof:
The craze for sunroof cars is increasing in the country. But their misuse is also seen at the same speed. Often people make the mistake of stepping out of their sunroofed cars, which is totally wrong. It is dangerous to do so. If the driver of the car applies brakes suddenly, then the person coming out of the sunroof can get serious injury and his life is also in danger.

4. Over-speeding:
Driving at high speed increases the risk of accident. Statistics show that in the year 2021, there has been a 23 percent increase in deaths due to over-speeding. Overall, 95,785 over-speeding accidents were registered last year, which resulted in 40,450 deaths.

5. Misuse of parking lights:
Many people do not even know the correct use of parking lights (also known as hazard lights). If there is a fault in your vehicle and you have to stop in the middle of the road or you have to drive in slow speed, then in that case you should use these lights. While many people burn them in the condition of fog, which is wrong. Under Section 177 of the Motor Vehicle Act, those who use the hazard light incorrectly can be fined.