Car Driving in Fog: Don’t make this mistake while driving in fog 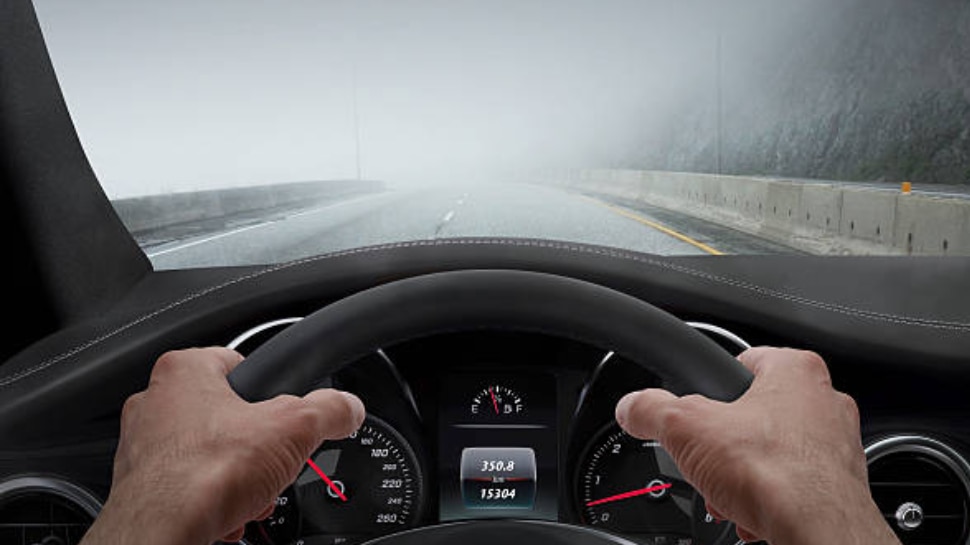 Car Driving Tips: Accidents often happen due to fog, in which your life can also be in danger. Here we are telling you some tips, which you should keep in mind while driving during fog.

Driving Tips in Hindi: Winters are now knocking in the country. Also, since Diwali, air pollution has spread in many areas of the country including the capital Delhi. Smoke and mist are being seen from this. Visibility has also reduced considerably due to the fog. In such a situation, if you are driving a car or any other vehicle, then you need to be careful. Accidents often happen due to fog, in which your life can also be in danger. Here we are telling you some tips, which you should keep in mind while driving during fog.

1. Vehicle Speed
​​The first thing that you have to keep in mind is the speed of your car or bike. Even if you are getting late, don’t drive too fast during fog. Keep the speed of the vehicle such that you can stop the vehicle immediately in case of any sudden danger. Your car may collide if you go fast.

3. Use a defogger.
In fog, steam often settles on the front glass and you do not see anything. In this case, you have to use the Defogger feature given in the vehicle. There are some AC vents provided just below the windscreen of your vehicle, all you have to do is operate them. It immediately removes the steam accumulated on the glass of the vehicle.