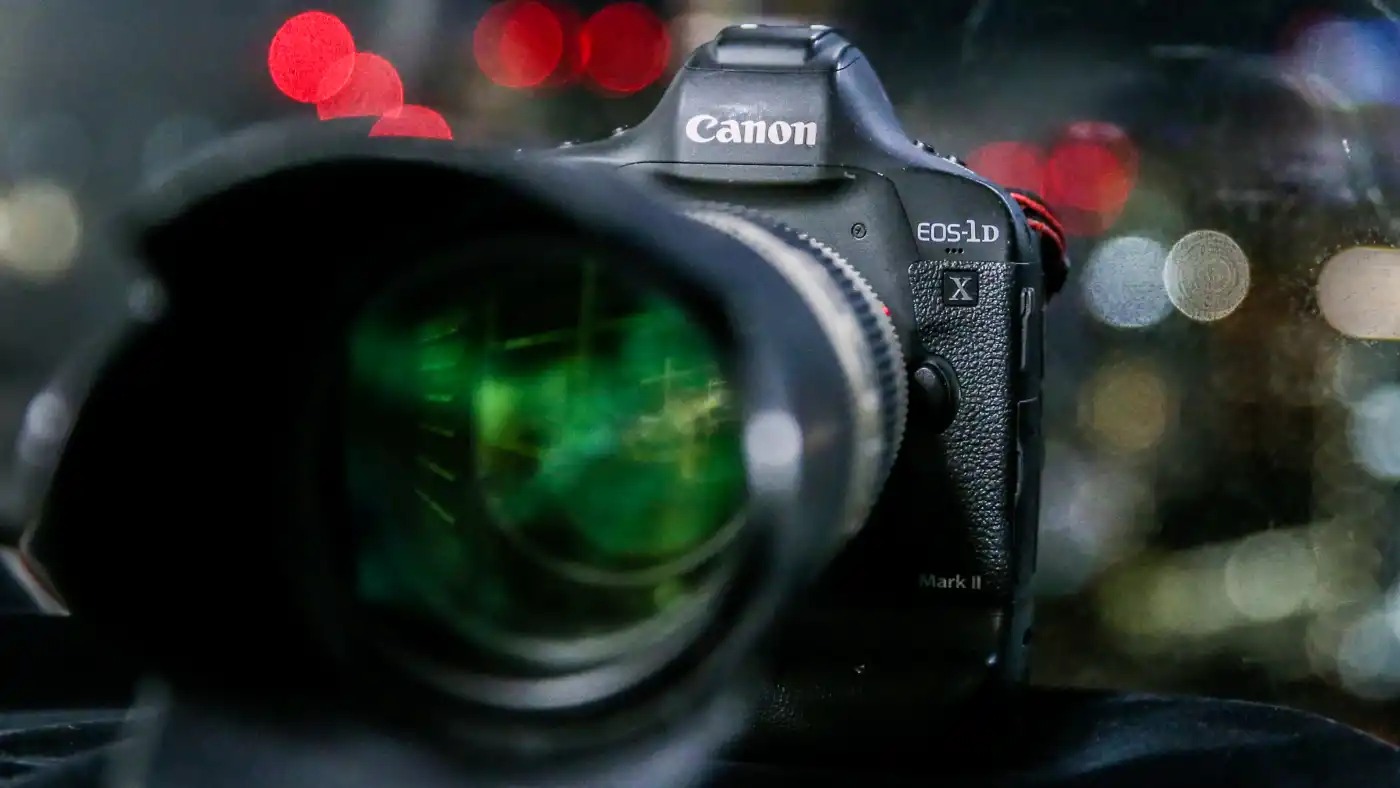 According to the source, Canon has developed a new image sensor that allows you to take high quality color photos in the dark. The sensor is based on single-photon avalanche diodes (SPAD). SPAD amplifies single photons to capture large amounts of detail at only one-tenth of the illumination required for more conventional CMOS sensors.

Sensor resolution equal to 3.2 megapixels. The source does not give the dimensions of the sensor, limiting itself to the statement that it is superior in density to all other sensors of this type.

Canon plans to start mass production of the new sensor in the second half of 2022 at its Kawasaki plant. Production volumes are expected to grow rapidly as SPAD sensors are manufactured using the same manufacturing technology as CMOS sensors.

Canon believes that SPAD sensors are well suited not only for CCTV cameras, but also for self-driving vehicles. The promise of high-quality color images in the dark means that Canon’s new product will appeal to a wide range of industries. However, the source believes Canon will not be alone in this market, as Panasonic and Sony are planning to prepare their own SPAD sensors for production next year.