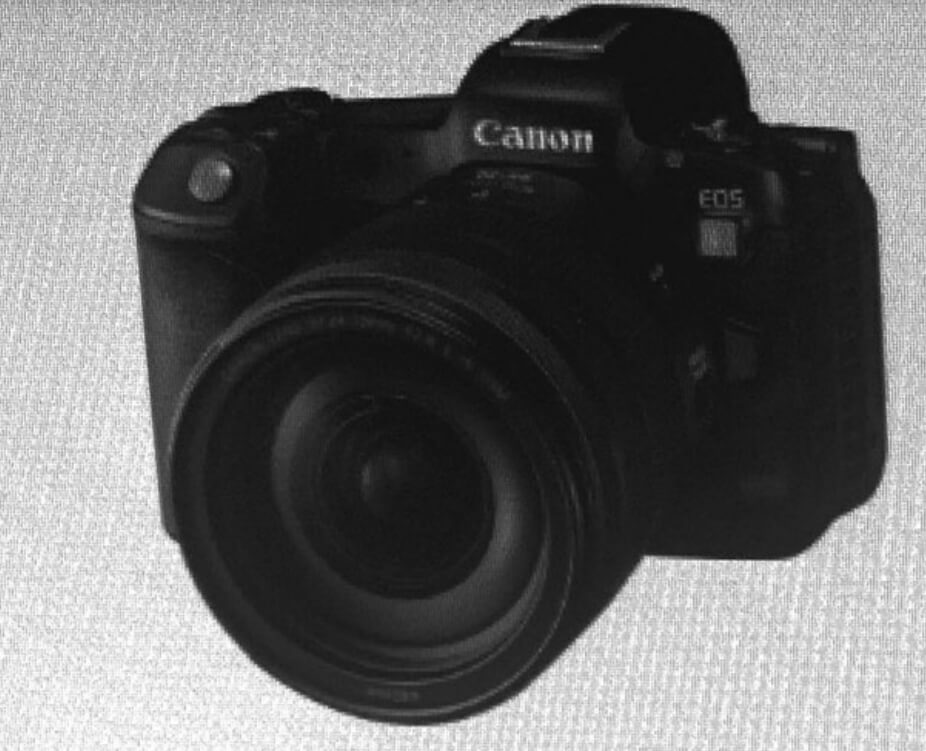 As known, Canon will introduce a new camera on January 19 EOS systems. Although the manufacturer did not disclose its name, most likely it will be the Canon EOS R5C camera. The source released the latest roundup of preliminary camera specifications.

The camera will be based on an 8K resolution sensor and a DIGIC X processor. For 4K and 2K resolution shooting, the entire sensor area and oversampling will be used. It will be possible to record video in different formats at the same time. Among the codecs are XF-AVC and MP4 for video with 10-bit color representation and 4:2:2 subsampling. To get the effect of slow motion will allow you to shoot with a resolution of 4K and a frame rate of up to 120. The camera will be equipped with an improved image stabilization system.

CFexpress Type B and SD UHS-II cards can be used as removable media. The camera will be equipped with 13 programmable buttons.