Canon closes factory in China, citing falling demand for cameras as one reason 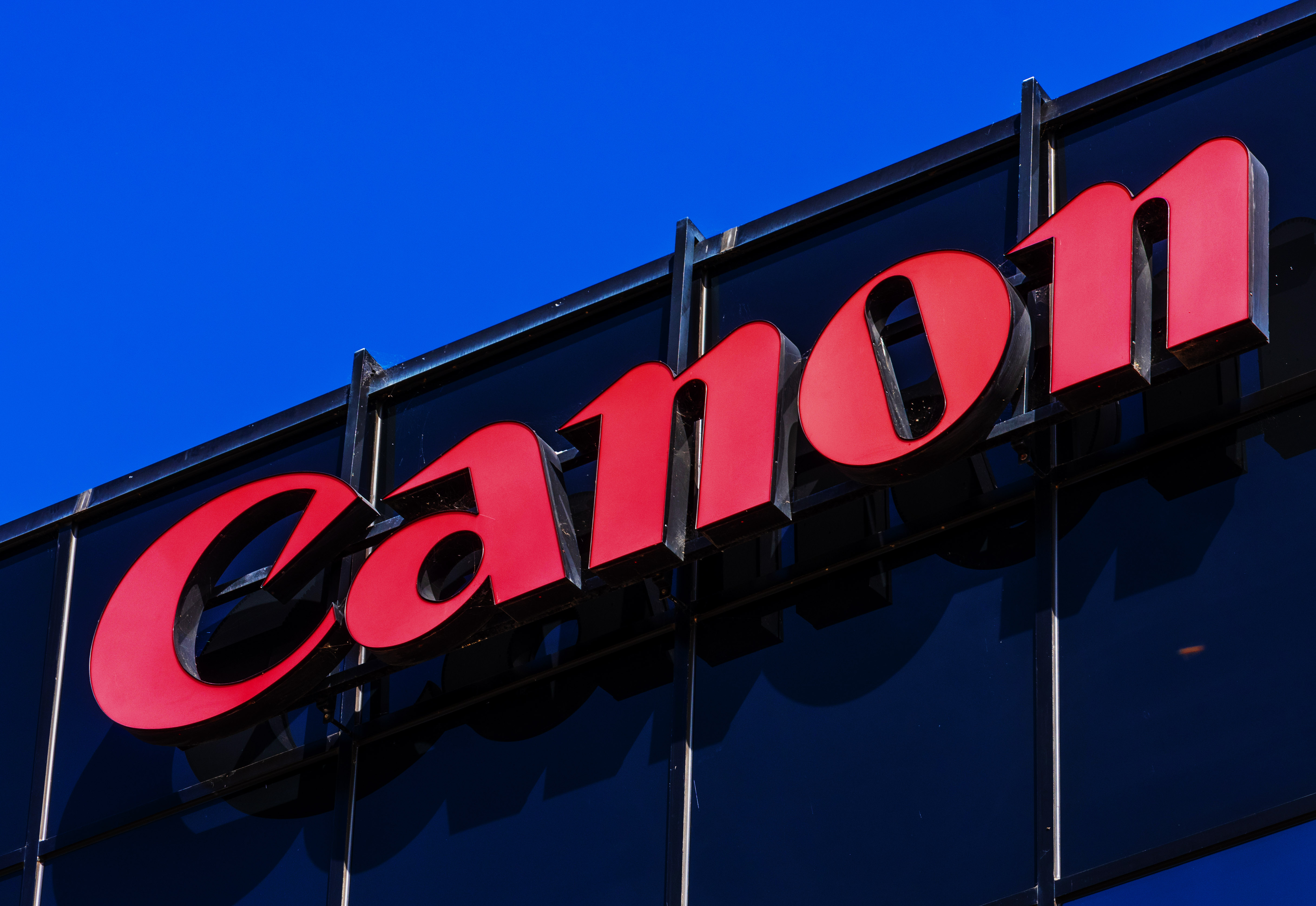 Last week, the South China Morning Post reported that Canon plans to close “part” of its production line at a factory in southern China’s Zhuhai, where many compact cameras are made. The move, according to Canon’s China PR representative, was prompted by declining demand for compact cameras, pandemic-related concerns and ongoing semiconductor shortages.

Later that day, Reuters published a similar report, but suggested that Canon was considering shutting down the entire factory, not just “parts” of the production line. By contacting a Canon representative, the source was able to obtain confirmation that the company is completely closing the Zhuhai plant.

“It is true that we plan to stop production at Canon Zhuhai. Currently, under the leadership of the city of Zhuhai and the high-tech zone, negotiations are underway with employees, suppliers and other interested parties, the source said in response to a Canon representative. “Because they are still ongoing, we cannot disclose any information yet. Further announcements will be made if and when deemed necessary.”

Built in 1990, the factory has 1,325 employees, according to the Canon Asia website. The company manufactures digital cameras, digital video cameras and lenses. Specific models on the site are not named.