Can Snapdragon 8 Gen 2 beat it? SoC MediaTek Dimensity 9200 will be presented on November 8 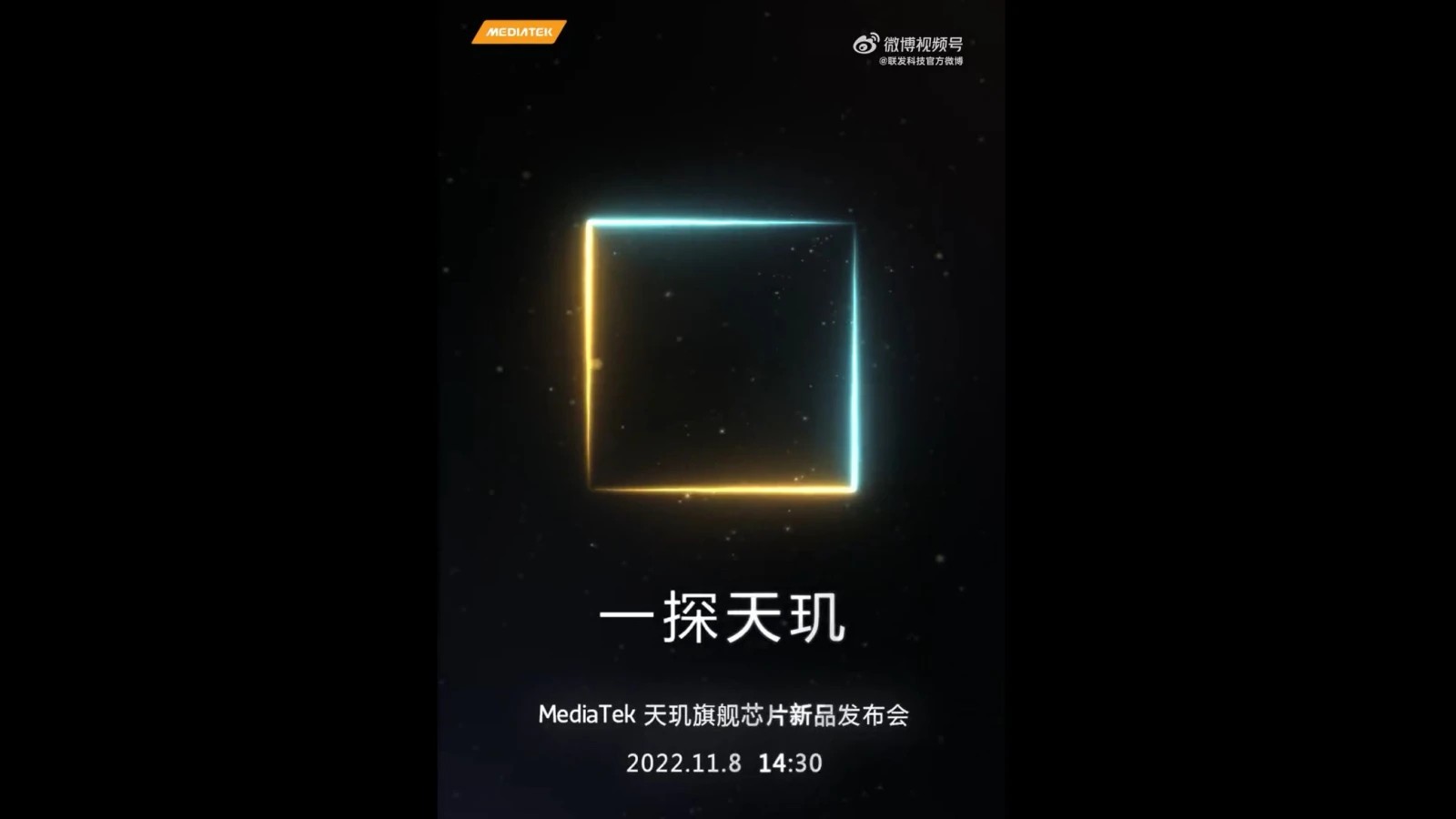 The MediaTek Dimensity 9200 single-chip system, which will compete in the market with Snapdragon 8 Gen 2, will be presented in a few days.

MediaTek has stated that the announcement of the new SoC will take place on November 8th. Of course, the first smartphones based on this platform will not be released immediately and, most likely, it will be necessary to wait until the beginning of 2023.

There is still little reliable data on the configuration of the new SoC, but we have already seenthat it is capable of scoring more than 1.26 million points in AnTuTu 9. True, we are not yet clear whether this will be some kind of average result for smartphones based on the Dimensity 9200 or not all devices will be able to score that much.

Judging by some reports, the Immortalis-G715 GPU in the new MediaTek platform comparable with a Snapdragon 8 Gen 2 graphics core, but the GPU in the Apple A16 Bionic is weaker.