Can E-Cigarettes Cause Smoking Addiction? This research says – no! 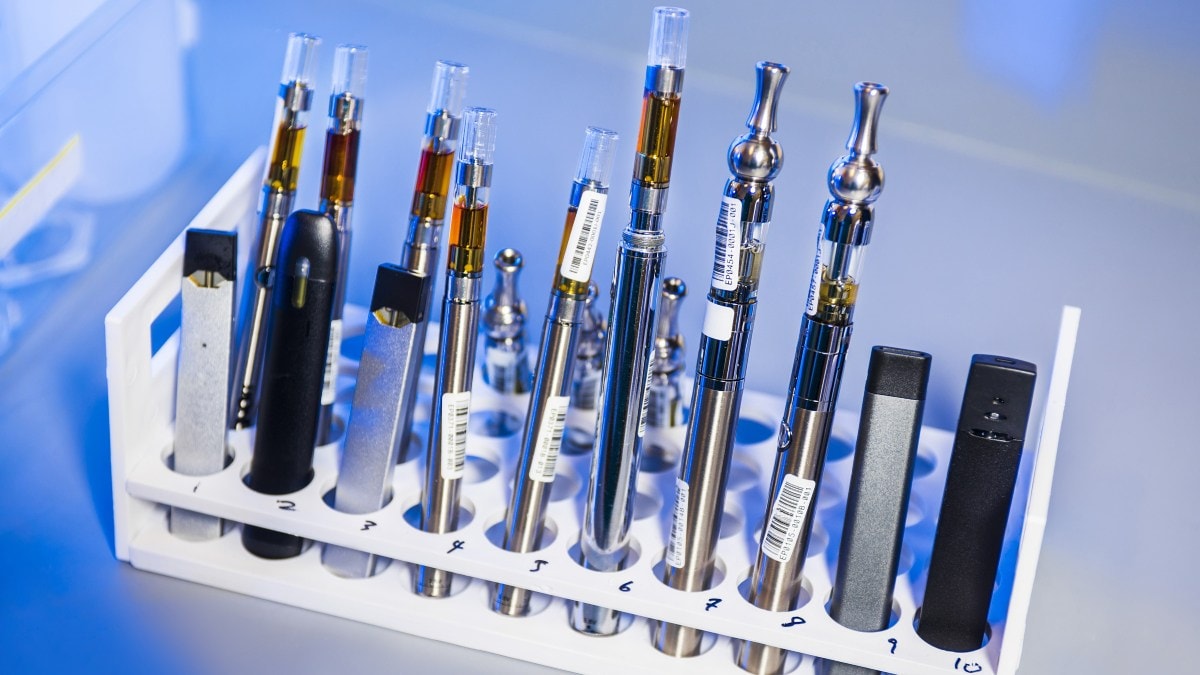 A recent research suggests that vaping e-cigarettes may not be of benefit to helping people quit smoking. The United States Centers for Disease Control and Prevention previously suggested that smokers switch from puffing cigarettes to vaping e-cigarettes if they are unable to quit. It came with one condition: smokers would have to switch to e-cigarettes entirely and refrain from reintroducing regular cigarettes. However, the JAMA Network Open report suggests that e-cigarettes were not very helpful in keeping smokers away from regular cigarettes. The study was carried out by the Herbert Wertheim School of Public Health and Human Longevity Science at the University of California, San Diego, and the Moores Cancer Center at UC San Diego Health.

E-cigarettes are battery-operated devices that heat a heterogeneous liquid to form an aerosol. This liquid is made from nicotine, added flavors and other chemicals. Aerosols are considered an alternative to cigarette smoking.

Published in the October 19 online issue of JAMA Network Open Report states that the study “shows that switching to e-cigarettes (even on a daily basis) was not able to help smokers stay away from cigarettes.”

Dr. John P. Pierce, a professor in the Herbert Wertheim School of Public Health and UC San Diego Moores Cancer Center, said: “Our results suggest that people who quit smoking and switch to e-cigarettes or other tobacco products are actually more The risk of resuming smoking in the next year increases to 8.5 percent compared to people who have given up any form of tobacco use.

The popularity of e-cigarettes increased when medical experts said that e-cigarettes can be used as an option to quit smoking. However, Pierce suggested, “evidence indicates that switching to e-cigarettes reduced the likelihood of abstaining from cigarettes, not increased chances.”
Researchers believe that this was a unique study in itself.