Can a person recover from HIV? Yes, it happened twice already 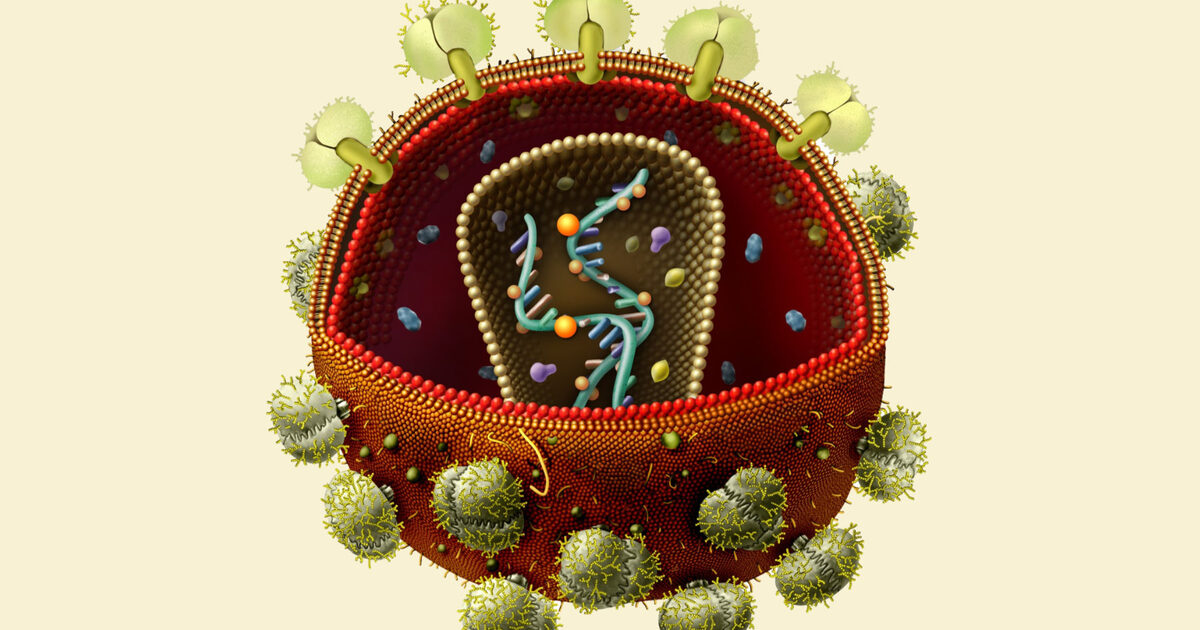 In the first case, a 67-year-old San Francisco resident who lived with him for 30 years recovered from AIDS. The second incident happened this year. We are talking about a resident of the city of Esperanza in Argentina. She was diagnosed in 2013, and her former partner, who made her sick, passed away. At the same time, the man with whom she now lives, and the child born by them, are healthy. And after the tests, it was confirmed that they are HIV-negative.

According to scientists, “the patient from Esperanza” belongs to the category of the so-called. nonprogressors – a small group of people infected with HIV, but who have not shown any signs of the disease for many years. The organisms of these two women were able to get rid of the virus on their own, without drugs.

When HIV enters the body, it creates viral reservoirs in the cells, from which viral particles are constantly produced that affect the immune system. Antiviral drugs cannot destroy these reservoirs, so daily antiretroviral therapy is needed to suppress the activity of the virus, but it does not leave the body.

The “patient from Esperanza” had all viral sequences of HIV damaged, which indicates the destruction of the reservoirs. Experts do not yet have specific answers as to why this is happening. The reason is believed to be due to the ingestion of weakened strains of HIV, genetics associated with the immune system, and aggressive T-lymphocytes capable of detecting and destroying foreign cells. Scientists analyzed 1.5 billion samples of the woman’s blood and tissue cells, but found no living viral particles anywhere. Also, no signs of HIV-related illness were found.

Based on this experience, scientists hope to be able to develop therapies that teach other people’s immune systems to mimic this response in case of HIV infection.

What lies beneath the surface of Mars