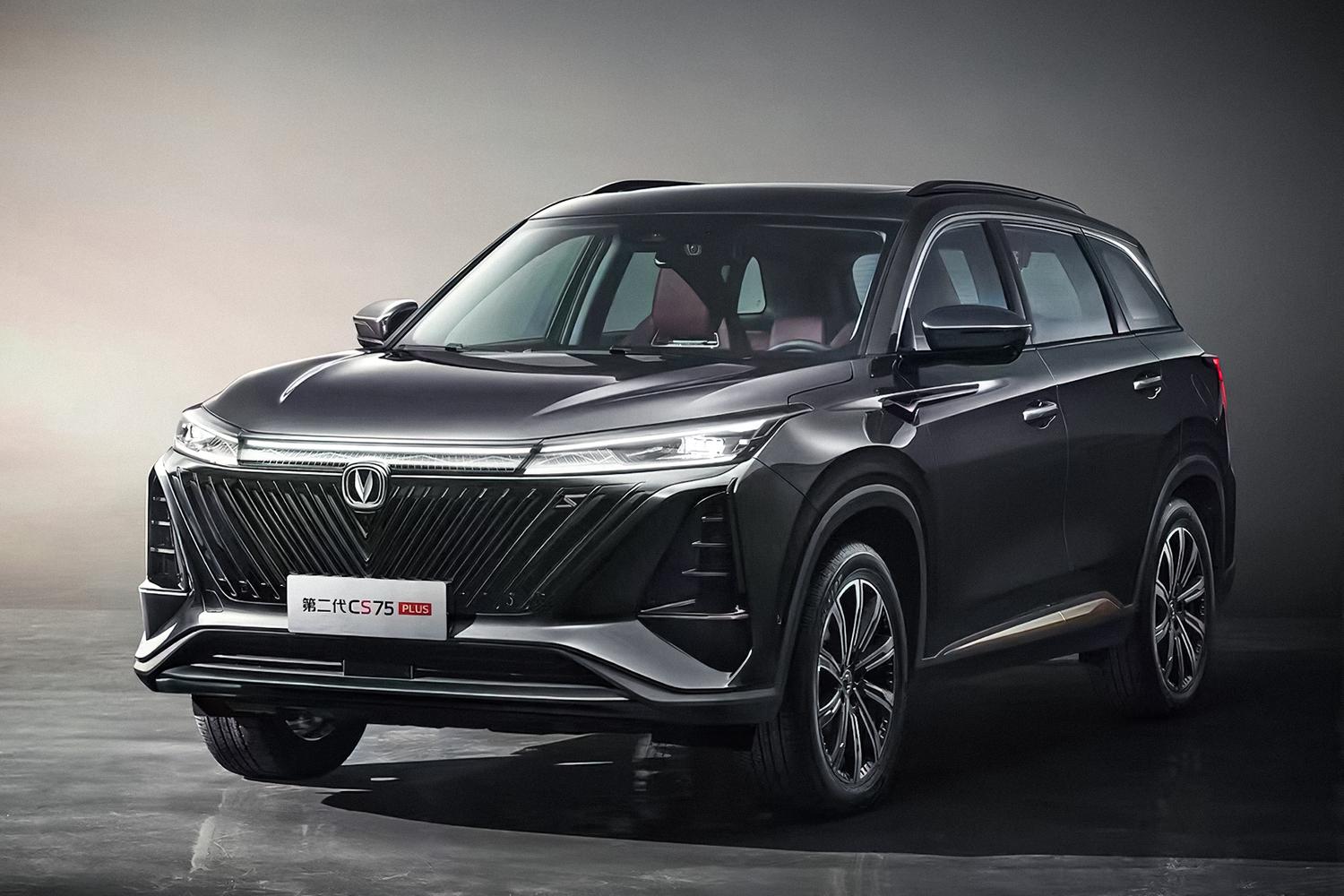 The new generation Changan CS75 Plus crossover has become available for pre-order in China, where they ask for it from 127.9 thousand yuan or about 1.5 million rubles.

The car received a JL473ZQ7 engine with a volume of 1.5 liters and a power of 188 hp, which added 10 hp. and 35 Nm compared to its predecessor. An 8-speed torque converter is also available. At the same time, even the basic version of the crossover is equipped with full LED optics, panoramic windows, and 540-degree panoramic cameras. The source writes that we are talking about a system of the usual 360-degree all-round visibility and a 180-degree engine compartment view function. Perhaps we are talking about showing the space under the bottom of the car. Also, the car is equipped with 6 airbags and two 12.3-inch screens.

The most expensive version of the second generation Changan CS75 Plus costs 154.9 thousand yuan, or about 1.87 million rubles. This car received a new generation of a 2-liter engine with 233 hp, the torque of which was increased by 30 Nm to 390 Nm. This version received a smart driver assistant, the APA 5.0 automatic parking function, a head-up display on the windshield, adaptive cruise control and other functions.

Speaking of Chinese cars, I would like to recall once again the most expensive copy from the Middle Kingdom, which is offered in Russia for almost 14 million rubles.

Free Fire Max Redeem Codes For September 29: Redeem these codes instantly and get tons of rewards for free