Camera features of iPhone 14 series revealed, will get this much MP camera 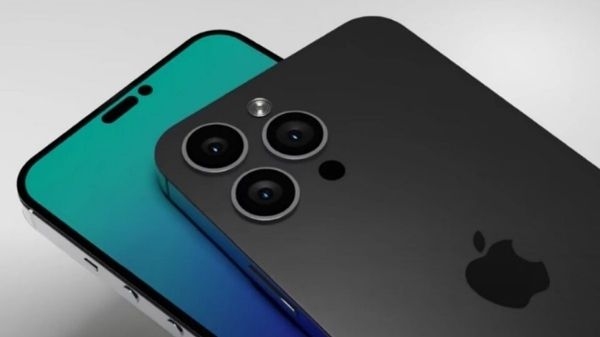 Lately, Android OEMs like Samsung, Xiaomi and a few others are in the race for megapixels. High-end smartphones from these brands get camera sensors up to 108MP. Although Apple’s iPhone is not a part of this race, but now the news is different and it is being told that a different camera will be available in the iPhone 14 series. So let’s know in detail about the new leak about the iPhone 14 series and know how the camera feature will be available.

According to a report by 9to5Mac, analyst Ming-Chi Kou has suggested that the iPhone 14 series could sport a 48MP primary camera sensor. This may be the largest camera sensor ever used in an iPhone. In this way, it will also enhance the camera bump at the back of the device.

Talking about the sensor, the 48MP CIS sensor will increase in size by 25% to 35%. He said in the tweet that the height of the 48MP 7P lens will increase from 5% to 10%. According to the same, the 48MP lens may be limited to the iPhone 14 Pro model only and not to the vanilla variant.

What will be special in Apple iPhone 14?

For now, it is too early to speculate about the iPhone 14 series. These new models will be unveiled only after six months. However, we keep on coming across several leaks and latest news about these models from time to time.

Ahead of the announcement of the iPhone 14 series, Apple will be hosting its annual developer conference at WWDC 2022, June. According to tipsters, the Apple WWDC conference will begin on June 6 this year. However, there is no confirmation from the company regarding the event schedule whether it will be an in-person event or a virtual event.