Call Recording: If someone is not recording your call, know how 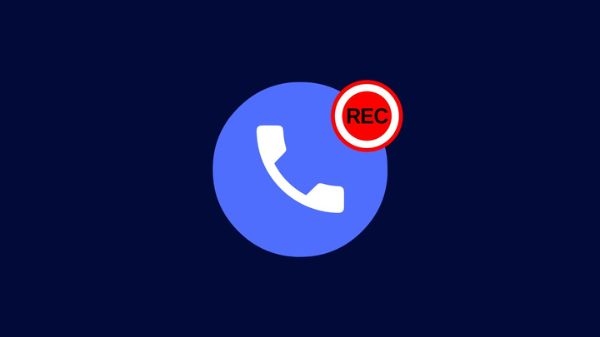 Call Recording Apps which were completely banned in the last months. That is, now no user can use third party call recording app. However, calls can still be recorded from the phones that come with the pre-installed Call Recording app. Earlier, with third party apps, anyone could record the call of anyone and the person in front did not even know, but it has benefited from being banned because now there is an announcement in the native or call recording apps that come with the phone. are heard.

So let us tell you today that if your no call record If it does, how would you know? Let us know in detail.

If someone is recording your call, then know this way

Before that let me tell you When recording calls from third party apps If it was, then the user in front of him would not know anything. But now it has worked and whenever someone records your call, you will know about it. At the same time, let us tell you for information that call recording is considered illegal in many countries.

However, in the new phones that come currently, a separate feature is given. When you start call recording, the user gets an alert so that it is understood that call recording is on.

However, older Android phones may still be facing issues and may not make such beeps.