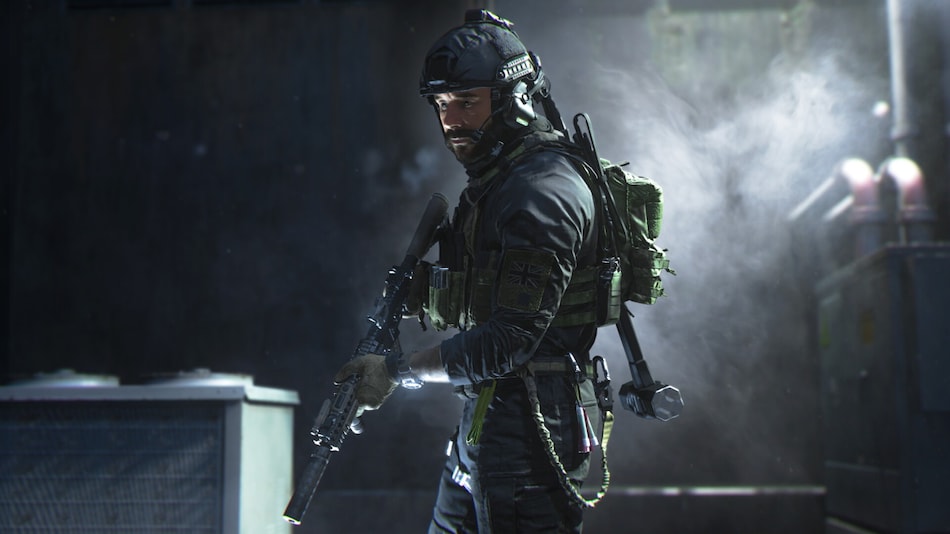 Call of Duty will join Xbox Game Pass, Microsoft Gaming CEO Phil Spencer has confirmed. A Microsoft blog post describes that Activision Blizzard’s game library will be available on the Xbox game subscription service once the acquisition deal is complete. The lineup will also include other quality titles like Overwatch and Diablo. However, Call of Duty is not treated as an Xbox exclusive title. Going forward, Call of Duty will launch on Xbox Game Pass while maintaining a same-day PlayStation release.

The announcement comes after the CMA (Competition and Markets Authority) – the UK regulator – completed its first investigation into Microsoft’s $68 billion (approx. Rs. 5,41,800) acquisition of Activision Blizzard. The permitting process has entered phase 2 and requires an “in-depth investigation”. As part of this new development, Spencer has announced two expansion opportunities for Xbox, including Call of Duty and other Activision Blizzard titles joining Game Pass. And second: bring more games to mobile platforms.

Due to the acquisition of Activision Blizzard, gamers were concerned that the Call of Duty franchise could become hard-locked to Xbox, allowing for PC, Xbox One, and Xbox Series S/X. But in this new statement, Spencer has reiterated that the company is “committed” to making the same version of Call of Duty available on PlayStation on launch day. While there are no set details yet, this could mean that any console-exclusive bonuses or cosmetic items will be shared between both platforms.

“We know gamers will benefit from this approach because we’ve done it with Minecraft, which continues to be available on multiple platforms and has expanded to even more since Mojang joined Microsoft in 2014,” he added. As Xbox expands its games storefront to more devices, it will continue to respect developers’ choices in how they distribute games. In a tweet earlier this year, Spencer noted that Sony is an important part of the gaming industry and they want to keep that relationship going.

There are currently no details on when the Call of Duty lineup will be added to Xbox. Earlier this month, the Infinity Ward studio confirmed an open beta event for the upcoming Call of Duty: Modern Warfare 2 remake. The beta period – starting September 18 – grants early access to the PS4 and PS5, while Xbox – and PC players get access later in the week. While future Call of Duty titles will release on both consoles on the same day, once this acquisition is complete we can expect smaller bonuses such as “Early Access” to be promoted exclusively on the Xbox front-end.

Overwatch – the team-based 6v6 FPS – is another title benefiting from the takeover, which is steadily losing player base. Balancing issues and the overwhelming amount of added heroes caused most players to flock to other multiplayer FPS titles like Valorant. Adding it to Game Pass as a free title would be a great way to win back traffic. With Overwatch 2 on the horizon, we could see it launching on Game Pass on day one as well. Diablo will also join the library as Blizzard focuses on more mobile game launches.

However, there is no mention of World of Warcraft coming to Game Pass, although it could have something to do with the payment system. WoW operates on a monthly recurring subscription basis, which requires players to pay a minimum of $14.99 (roughly Rs. 1,193) monthly to keep it running. It will not be easy to integrate World of Warcraft with Game Pass, as players may be asked to pay an additional sum on top of the Xbox subscription.

Earlier this month, court documents from the Microsoft CADE trial revealed that Xbox One had sold less than half the PS4 units in its lifetime. As of March, the PlayStation 4 has sold 117.2 million units, making Xbox One sales less than 58.6 million units. Microsoft has stopped releasing console sales information since 2015, instead focusing on Xbox Live numbers.