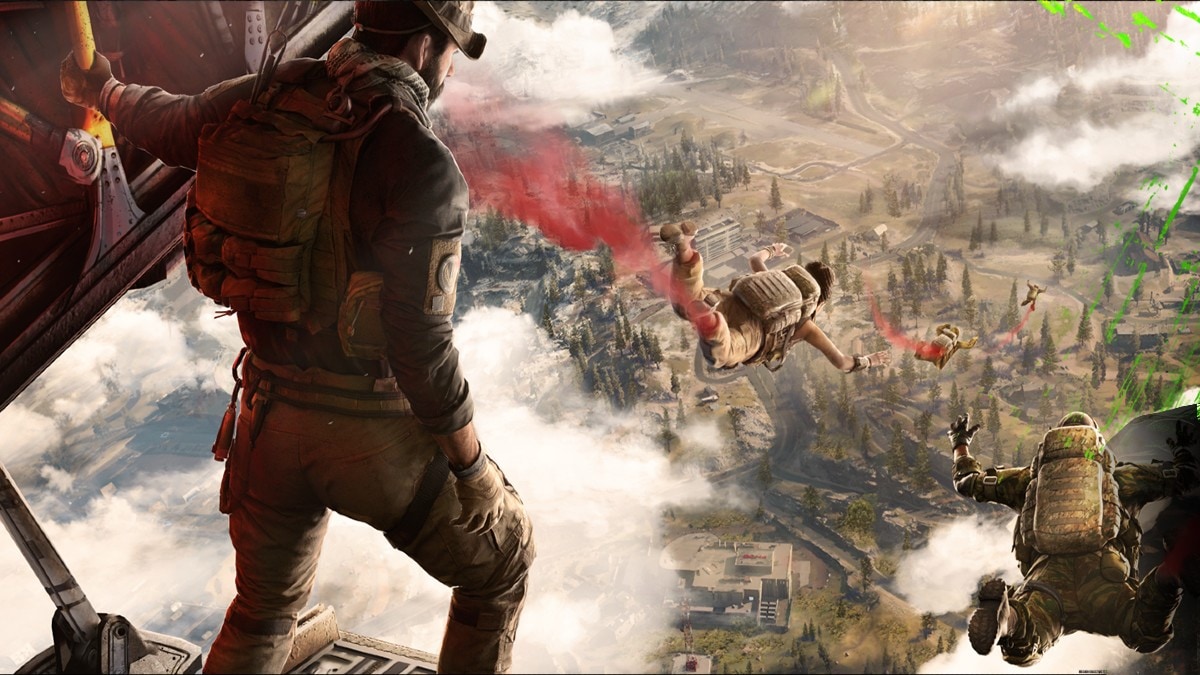 Call of Duty: Warzone Mobile on Google Play for Android pre-registration have been started. The new Call of Duty Mobile game will release for Android as well as iOS. Without revealing the exact launch date, it has been confirmed that the game will be launched in 2023.

Like its original game, Warzone Mobile will see 120 players drop into a map each play session. As in battle royale games, players have to defend themselves until the end of the game. Activision says that there will be some ties between the two new versions of Warzone, such as social features (friends and chat) and cross-progression, a shared battle pass system, etc. In addition, the title is expected to include special events for the mobile version along with several customization options. blog reveals that the original game’s new Al Mazrah map will not be included in the mobile version at launch.

A mobile game of Call of Duty is already available on Android and iOS called Call of Duty: Mobile. The game is being liked a lot in the country. The game gives direct competition to Garena Free Fire and Battlegrounds Mobile India. In such a situation, it has to be seen how much another new COD mobile game increases the competition.

Talking about Call of Duty: Warzone 2.0, this game will be released on November 16 for PC and Console. Like the previous version, Call of Duty: Warzone 2.0 will be free-to-play, with players taking part in the “largest” battle royale map ever. Al Mazrah will be a map that will allow you to explore coastal cities, deserts, rocky peaks and entire cities. According to Activision, the game’s skins can also be customized.