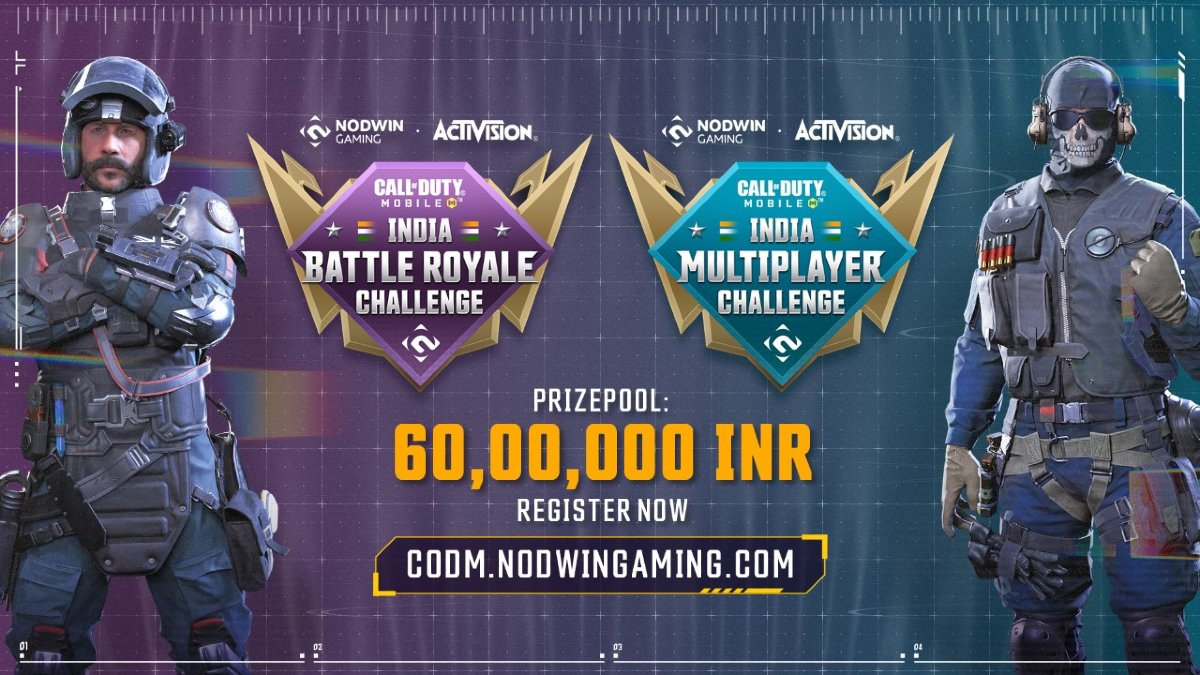 NODWIN Gaming has informed through a press release that the registration for the tournament has been started from 7th May. In this, 256 teams will be selected per qualifier. All these teams will play single-elimination matches in multiplayer and battle royale formats. The top 8 teams from each qualifier in the Battle Royale format will advance to the Grand Finals. Similarly, in multiplayer formats, the top 4 teams from each qualifier will compete in the Grand Finals.

In Call of Duty: Mobile India Challenge, registered teams will compete in 2 seasons in battle royale and multiplayer formats. Each season will have 2 stages – consisting of the Qualifier Finals, followed by the Grand Finale.

Speaking on the occasion, Akshat Rathi, MD & Founder, NODWIN Gaming, said, “We got an overwhelming response with the first edition and we are ready for the next, which is bigger and better in every aspect. Our friends at Activision Blizzard have launched Call of Duty in India: We have given immense support to the growth of mobile eSport, and we are proud to say that we have some of the best squads in the world right now. Call of Duty: Mobile India Challenges local players to showcase their skills at the national level. as they will compete against the best of the country.”

Share
Facebook
Twitter
WhatsApp
Telegram
Previous articleGo Fashion (India): This new player of the market can give high returns, why is there a strong upward trend in the stock
Next articleKnow what is front-running and how it messes up
MOBILE
Digit News