Cadillac Celestiq is an ultra-luxury electric car with a range of 483 km, to be made only on order 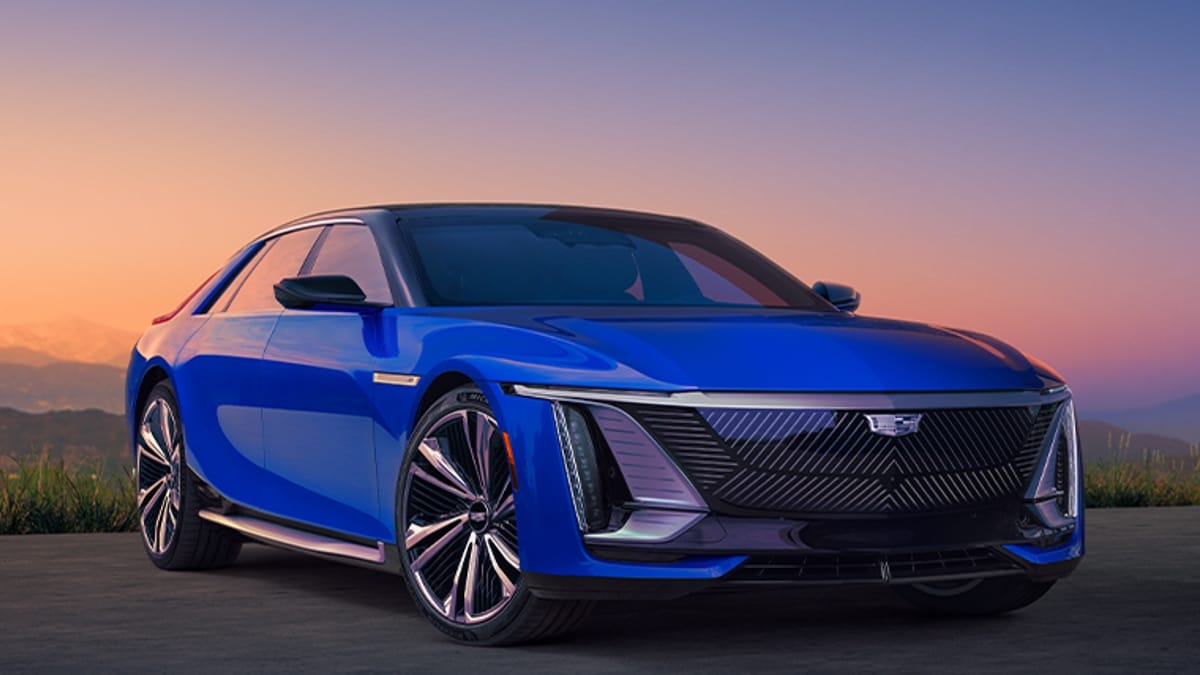 Cadillac has introduced one of its luxury car Celestiq EV as the flagship model. This is a pre-production model, whose production will start in December 2023. It will be a hand-built car, which will be made to order. This is the second EV from the American carmaker after the Lyriq SUV. The Celestiq electric car is based on General Motors’ Ultium platform and includes a battery pack of 111kWh capacity. The company claims that it will give a range of 483 km in a single charge. It also has extremely fast charging support.

The starting price of Cadillac Celestiq EV will be $ 3,00,000 (about Rs 2.46 crore). Since this is a custom-made car, the price will go up depending on the preference of the customer. In this, customers will be able to customize their car by talking directly with a designer. Cadillac says that no two Celestiq will look alike due to the many customization options available.

Coming to the design of the Celestiq, Cadillac has incorporated high-end design materials including 3D-printed components and over 300 components from a flex fabrication process. Apart from this, it also gets a grille and front fenders made of aluminum. On the inside, the biggest and most striking feature of the Celestiq is the 55-inch display, which extends the length of the dashboard. It is actually made up of two screens that share a glass pane.

The driver’s side display is divided into the infotainment touchscreen and instrument cluster, while the passenger side touchscreen can be used to surf the internet and play media content. Other than this, Electric Car There is also an 11-inch touchscreen for controlling the climate.

There are two 12.6-inch entertainment screens for the rear passenger. Apart from this, there is also an 8.0-inch touchscreen, which is fitted on the center armrest. Celestiq Electric Car It has a fixed glass roof, which is divided into four zones. The light coming from each of these parts can be controlled separately.

Celestiq Electric Car It has a battery pack of 111kWh capacity. Its powertrain is capable of generating a maximum power of 600hp and peak torque of 868Nm. The car can accelerate from 0-96 kmph in 3.8 seconds and has a full charge range of 483 km. The car supports 200kW DC fast charging, which can give the car a range of 126 km in 10 minutes of charging.