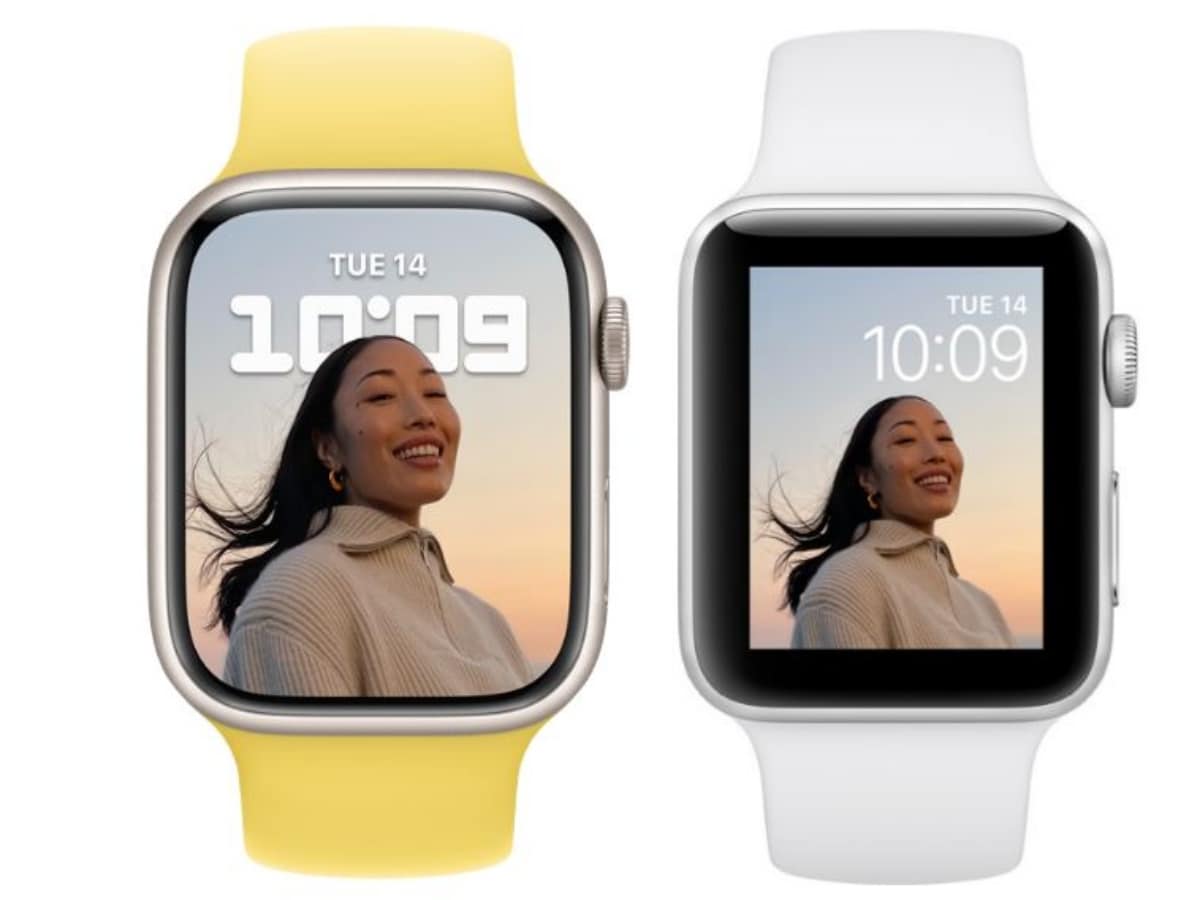 According to the renders, the watch may have thinner bezels with a bigger display.

The alleged CAD render also shows a flush button next to the speaker grille.

New Delhi. Ahead of the launch of the Apple Watch series, its Pro Computer Aided Design (CAD) renders have been leaked online. This reflects the design of the reared smartwatch. According to the alleged renders, the watch could have thinner bezels along with a bigger display. Apart from this, two raised buttons have been given on the right side of the smartwatch.

Apart from this, a tipster has also shared an alleged image of the Apple Watch Pro casing, which shows a pill-sized button on the right side. According to a report by 91Mobiles, the Apple Watch Pro could have a bigger display with thinner bezels. Also, a protruding rotating crown is also visible on the right side of the watch. A pill-sized button and a microphone hole have been given next to it.

Flush button will be available in smartwatch
According to the report, the alleged CAD render also shows a flush button on the left side next to the speaker grille. However, for what this button is given, its information is not available. According to the report, the Apple Watch Pro model can also be launched with some exclusive strap. The Cupertino-based tech giant is yet to officially confirm the Apple Watch Pro name.

Far out event to be held on 7th September
Let us tell you that Apple is ready to host the ‘Far Out’ event on 7 September. In the event, the company can launch many products including Apple Watch Series 8 and Apple Watch Pro. It will reportedly sport satellite communication feature and 47mm flat display.