BYD’s new electric car equipped with a range of 715 km will be launched soon! Specifications Leaked 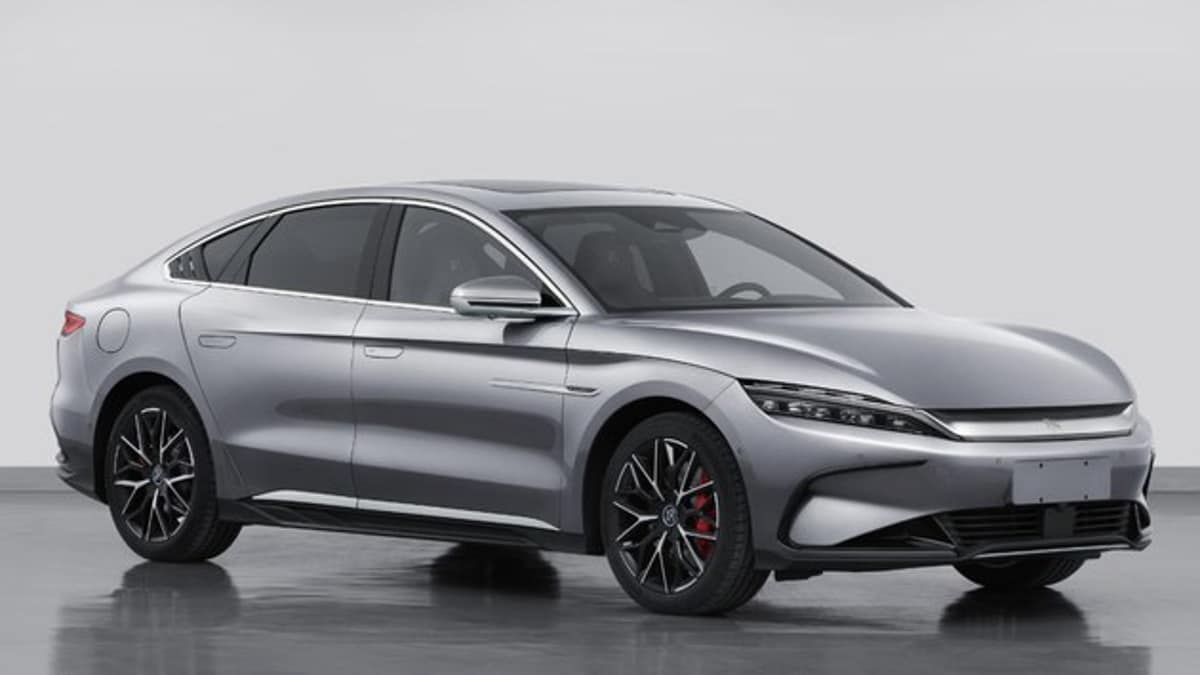 BYD has a large fleet of electric cars in China. The Chinese automaker is known for making cheap and powerful electric vehicles in the domestic market. The company is planning to launch several electric vehicles in the coming few years and now, a latest report claims that BYD is also working on the new Han EV, which will be equipped with a longer range. This will be a refreshed model of the existing Han electric car. Many information received about EVs have been shared in the report.

ITHome report of (via gizmochinaCiting the list of the latest batch of New Energy Vehicle Model (NEV) by China’s Ministry of Industry and Information Technology, some information has been provided about the upcoming Han EV. The new Han electric car will be launched with a better range. For those who do not know, let us tell you that the current model of Han EV is capable of giving a range of 605 km. According to the information in the list, the upcoming refreshed model will be equipped with a tremendous range of 715 km.

The report further suggests that the automobile company is not working only on this model. Another model is also in the works, which will have a range of 610 km, but both the new variants will get a battery pack of 85.44KWh capacity.

The report further states that the design of the car will be similar to the current model, but the front grille has been slightly enlarged. No information has been provided on price, availability and features at the moment, but since these models have been included in the list of model NEVs, we expect to know more about them in the coming times.