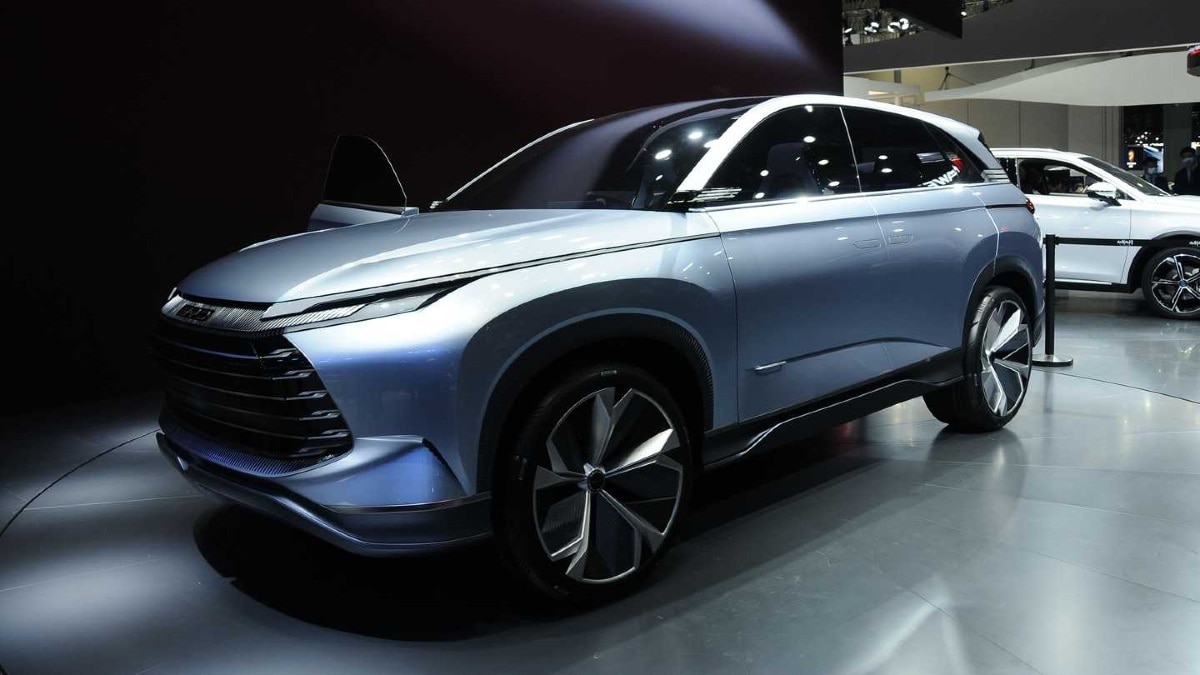 Gizmochina’s Report BYD says it plans to launch three new electric cars this year, including the BYD Sea Lion, BYD Seagull and BYD Seal. This is not the first time that the electric cars offered by the company have been named after sea creatures. In 2021, the company has introduced an electric car named BYD Dolphin EV.

The report also collects information available online about the three electric cars so far. The report says that the BYD Seal will be the first of the three cars to be launched. It may reportedly launch in China in the first quarter of 2022, ie in the coming few months. Its price can be launched between 150,000 to 200,000 Yuan (Rs 17.70 lakh to 23.6 lakh).

One Report Citing Gizmochina, the BYD Seal electric car will include an 800-volt battery pack, capable of delivering a range of up to 700 kilometers. This car can come in 2 variants – an RWD and an AWD variant. The AWD model will be able to accelerate from 0-100 km/h in 3 seconds (3.3 or 3.4 seconds). The AWD model will be equipped with two motors, one capable of generating 200 kW and one 160 kW of power, while the two motors in the RWD model will generate 150 kW and 180 kW of power.

At the same time, talking about BYD Seagull, this car will reportedly be announced in China in the second quarter of 2022. It can be a budget electric car, which will be compact. Its price is being told between 60,000 to 80,000 Yuan (approximately Rs 7 lakh to 9.5 lakh).

The BYD Sea Lion electric car will be launched in China in the third quarter of this year. This will be the company’s flagship electric car, which can be launched between 200,000 to 250,000 Yuan (approximately Rs 23.6 lakh to 30 lakh). Recently, leakster Greg Kable has Twitter But pictures of the alleged BYD Sea Lion were also shared.