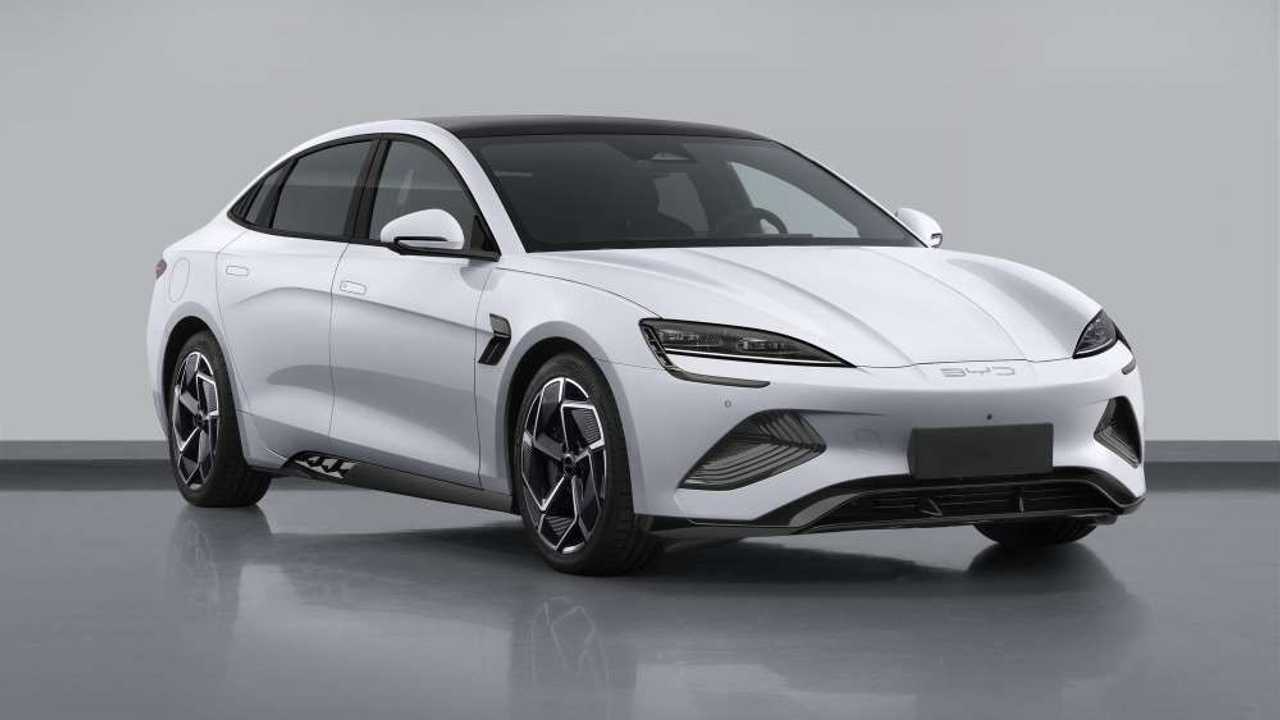 In the global sales ranking of electric vehicles, published by the Japanese agency Nihon Keizai Shimbun on July 28, the leading position is occupied by Tesla, contrary to previously published information.

The ranking is based on sales data for electric vehicles in 66 countries, compiled by MarkLines, an automotive research company. Tesla took first place with 564,000 electric vehicles sold in the first half of the year. It is followed by BYD with 324,000 units and SAIC-GM-Wuling with 310,000 units.

Among the top 10 companies, Hyundai Motor Co. and Kia Corp. showed the largest annual growth. Hyundai Motor sold 169,000 electric vehicles in the first half of the year, doubling from a year ago.

Hyundai Motor and Kia launched the IONIQ 5 and EV6 respectively in the US and European markets earlier this year. Both models received good reviews, with over 10,000 units each sold in the US alone. BYD also jumped from number four to number two as sales of mid-range and budget-segment models surged, mainly in the Chinese market. Sales increased by 3.5 times compared to the same period last year.