BYD e6 electric car with 520 km range is being sold in India, know its price 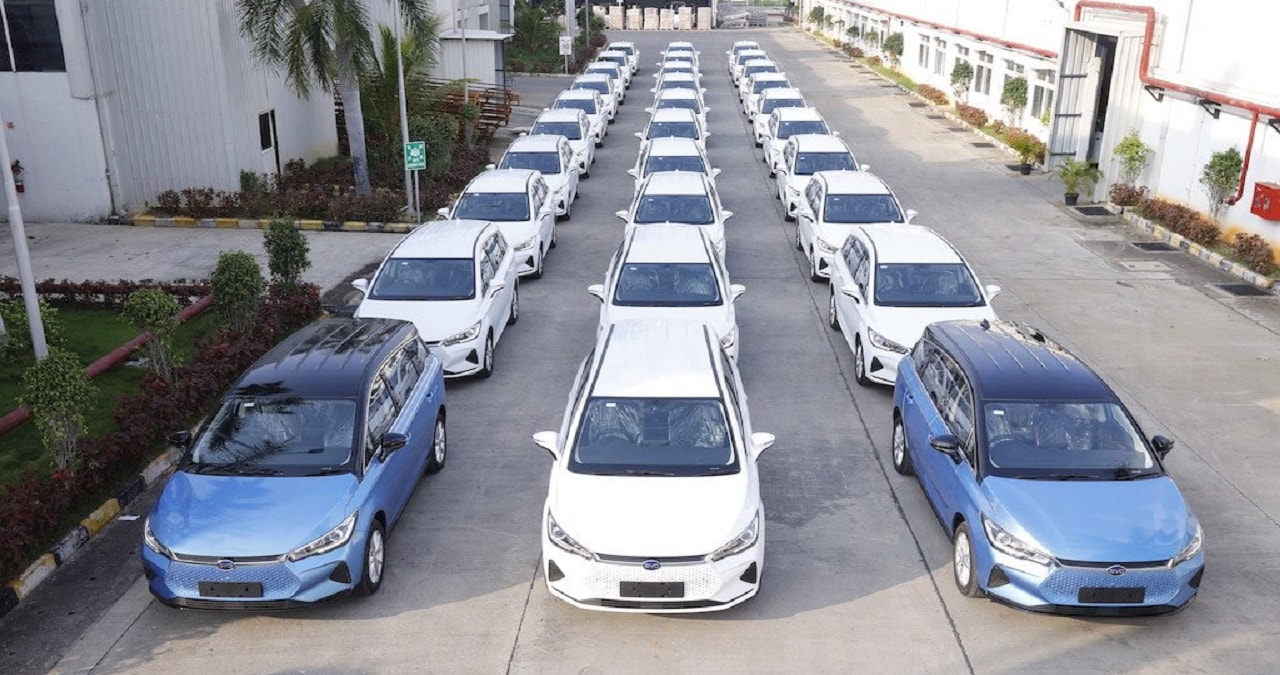 In August this year, Chinese car maker Build Your Dreams (BYD) launched its e6 electric MPV in India and now, the company has also announced the delivery of 450 electric cars in the country since its launch. has given. BYD sells these cars through its showrooms located in five cities across the country, which include Delhi, Mumbai, Hyderabad, Kochi and Vijayawada. The BYD e6 electric car is capable of delivering a maximum range of 520 km on a single charge. However, the WLTC can deliver a range of 415 km according to the cycle.

The Indian camp of the Chinese automaker has announced that the company has completed the delivery of 450 e6 electric MPV units in the country. Currently, this car is being sold in only one variant, which is priced at Rs 29.15 lakh. The company is offering its customers a vehicle warranty of 3 years or 125,000 km and a warranty of 8 years or 500,000 km on the battery cells. Apart from this, 8 years or 150,000 km warranty is being given on the traction motor.

The electric car is powered by a 71.7 kWh lithium-ion battery that powers a single front-axle mounted electric motor. This generates maximum power of 95 PS and peak torque of 180 Nm. The BYD e6 has a top speed of 130 kmph. It supports DC fast charging, allowing the battery pack to be charged up to 30 – 80 percent in 35 minutes and full charge in 90 minutes.