By the end of the year, Russia plans to create the largest fleet of cargo aerial drones 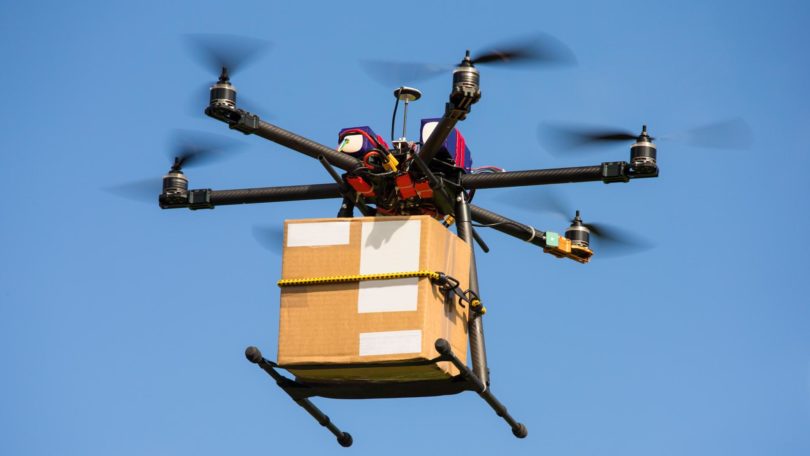 As part of the Archipelago 2022 intensive, the press service of the National Technology Initiative (NTI) told the media that by the end of this year, Russia will receive one of the largest fleets of cargo drones.

“By the end of 2022, Russia will have one of the world’s largest cargo UAS fleets of 35 unmanned helicopters to deliver parcels and cargo weighing up to 100 kilograms over long distances“, – said the representatives of the NTI.

And Andrey Potemkin, Deputy General Director for Development of Aviatelecominvest, specified that there is already a contract with Gazprom Neft-Supply. He also said that soon a company will appear in the Russian Federation that will develop the fleet and integrate drones into a single airspace. Separately, Potemkin specified that the company would be completely domestic and independent of foreign components and accessories.

“In general, the cooperation provides for the participation of more than 10 Russian technology companies. The company will act as a “locomotive” for the formation of a new market for unmanned air logistics“, – said Potemkin.

Earlier in Russia developed heavy cargo drone with a motor from Lada Priora.